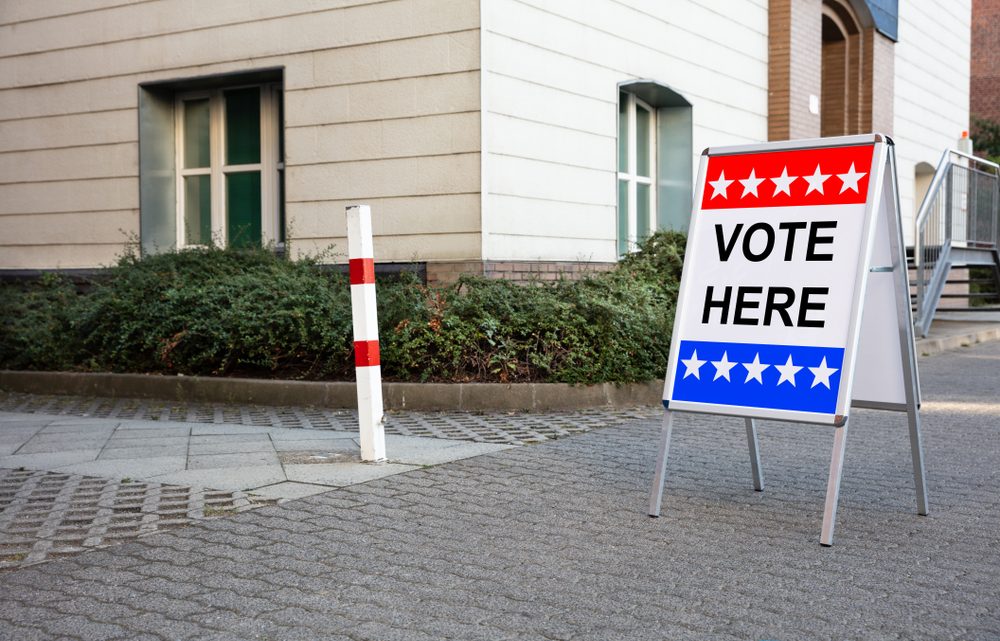 A new poll in CD 5 has good news for State Senator Victoria Spartz.

The poll of 409 likely voters has Spartz in first place with 32 percent of the vote.  Former Marion County Prosecutor Carl Brizzi was second with 14 percent and small businesswoman Beth Henderson was in third place with 13 percent.

The poll was conducted by Club for Growth, which has endorsed Spartz

In addition to getting nearly a third of the vote, Spartz has the highest name ID and favorability.  She also has the lowest unfavorable ratings.

The election is June 2.