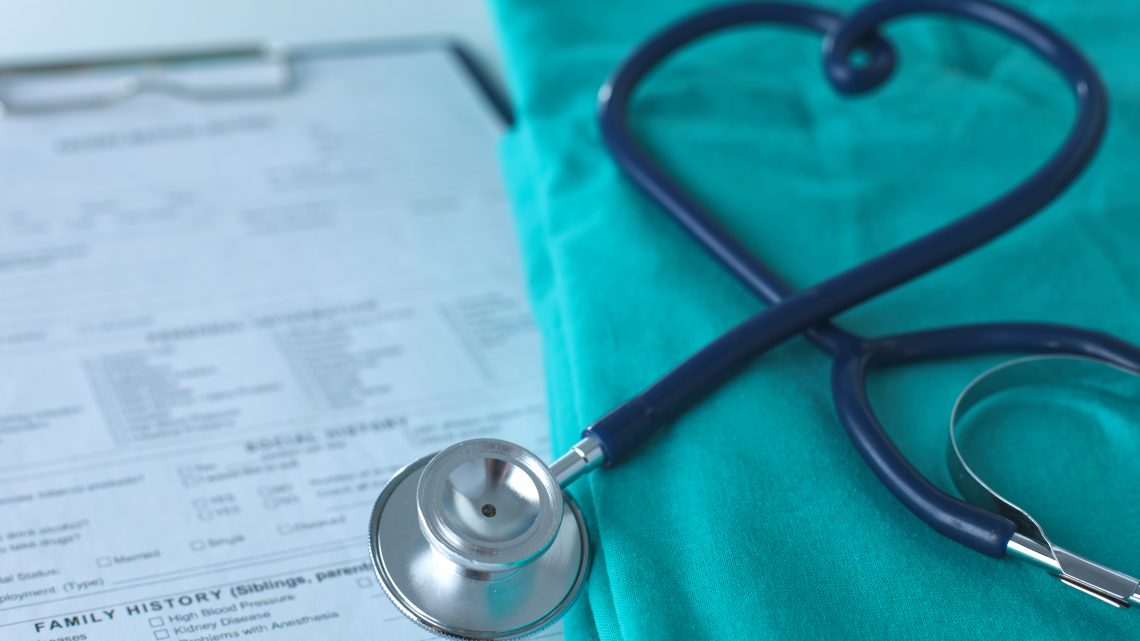 A new statewide poll out today by the Indiana Manufacturers Association and We Ask America shows Hoosiers want lawmakers to make health care a priority this legislative session.

The survey of 1000 registered voters showed 55 percent of Hoosiers listed affordable healthcare as one of the top three issues they want the state legislature to focus on as they convene for the 2020 legislative session.  In addition, one in three households have received an unexpected medical bill in the last year, and a majority of voters have seen their health insurance or out-of-pocket expenses increase in the past year.

Nearly a third of Hoosiers blamed rising medical costs on doctors and hospitals.

Some of the other polls findings included

“The IMA partnered with We Ask America to poll Hoosiers about the issues impacting businesses and individuals alike. Healthcare expenses are a critical issue for manufacturers. Hopefully, the information in this poll is a call to action for policy leaders,” said IMA President and CEO Brian Burton.

The poll was conducted between December 5th and 15th, 2019 using online surveys. In all, 1,000 interviews were achieved and weighted by age, gender, race, and geography to reflect a representation of registered voters in Indiana.  The margin of error for this survey is +/- 3.1% at a confidence interval of 95%. 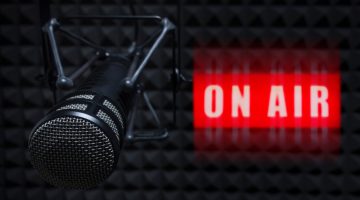