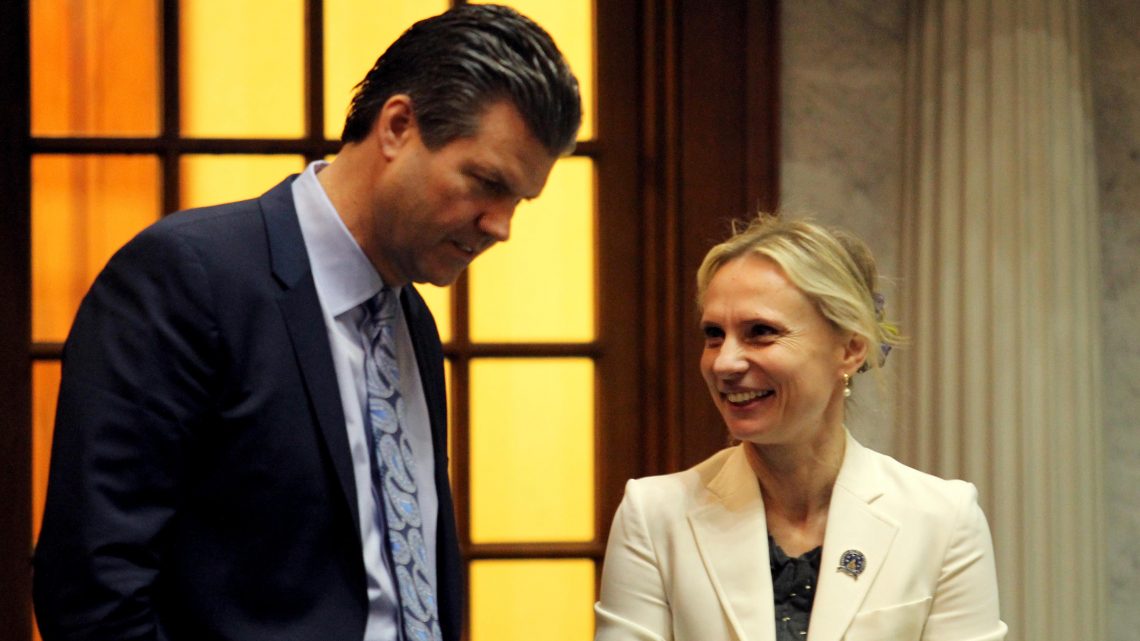 Republican State Senator Victoria Spartz of Noblesville is suspending her campaign to explore a run for Congress in the 5th District.

In an e-mail to her supporters, she stated…

“As I took a deeper dive in the last few months into a number of issues affecting our state, like education, healthcare, welfare, and business deregulation, I realized that the control of the states by the federal government is way more significant than I could ever anticipate. Our federal government is broken and dysfunctional with uncontrolled spending and ever-increasing socialistic trends.  As someone who grew up in socialism, saw what happens to socialism when it runs out of money, fixed finances of large corporations and started my own businesses, as well as worked in the weeds of the legislative process, I can be a great asset to the people of our state and 5th District in Congress. There are a lot of good people who are my friends running for this seat and I will fully support anyone elected in May as our Republican nominee.  Although, I feel that if I decide to spend the next 2-4 years of my life serving the people, I would like to do it where I can bring the most value. My unique life experiences, financial and business expertise, and willingness to fight against the status quo would bring a great benefit to our state and our Nation. I look forward to serving the great people of Hamilton County for the rest of my term in the state senate and meeting more people in the 5th District in the next few weeks to make a decision on my run for Congress!”

Spartz replaced former State Senator Luke Kenley in a caucus vote in 2017.  Her main focus this session has been to address the rising costs of health care.

She would have faced a primary challenge from, Hamilton County businessman Scott Baldwin, the owner of Envoy a construction, development, real estate, and Property Management company located in Indianapolis, Indiana.   Baldwin also served in the Marines and as a patrol officer and detective supervisor with the Indianapolis Metropolitan Police Department (IMPD) and worked in IMPD and volunteered time a reserve detective with the Hamilton County Sheriff’s Office. 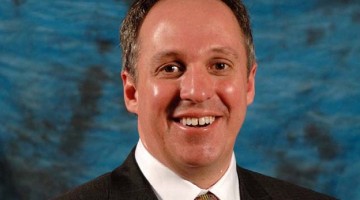