Protests and Due Process

Although she is calling on Indiana Attorney General Curtis Hill to resign, Democratic State Senator Karen Tallian says the process for addressing the allegations against him could have been done differently.

Tallian was one about 60 people who showed up Saturday at the Statehouse to rally and call for Hill to step down over allegations of groping four women in a bar at the end of the legislative session back in March.

Hill has denied the allegations and says he won’t resign.

Statehouse leaders launched an internal investigation regarding Hill and although he was never interviewed, they have called on him to step down.   The matter is now being referred to the Inspector General’s office, which is overseen by the Governor, who has also called on Hill to step down; raising questions of fairness and due process.

Tallian says it would have made more sense to refer the incident to the Inspector General first and then call for Hill’s resignation based on the findings.  She also says even though the Attorney General did not speak during the investigation he can still tell his side of the story.

You can hear Tallian in the Leon-Tailored Audio above.  Her comments run about three minutes. 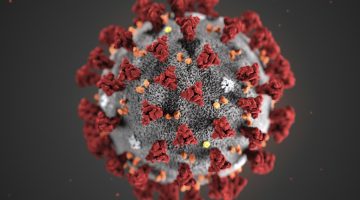