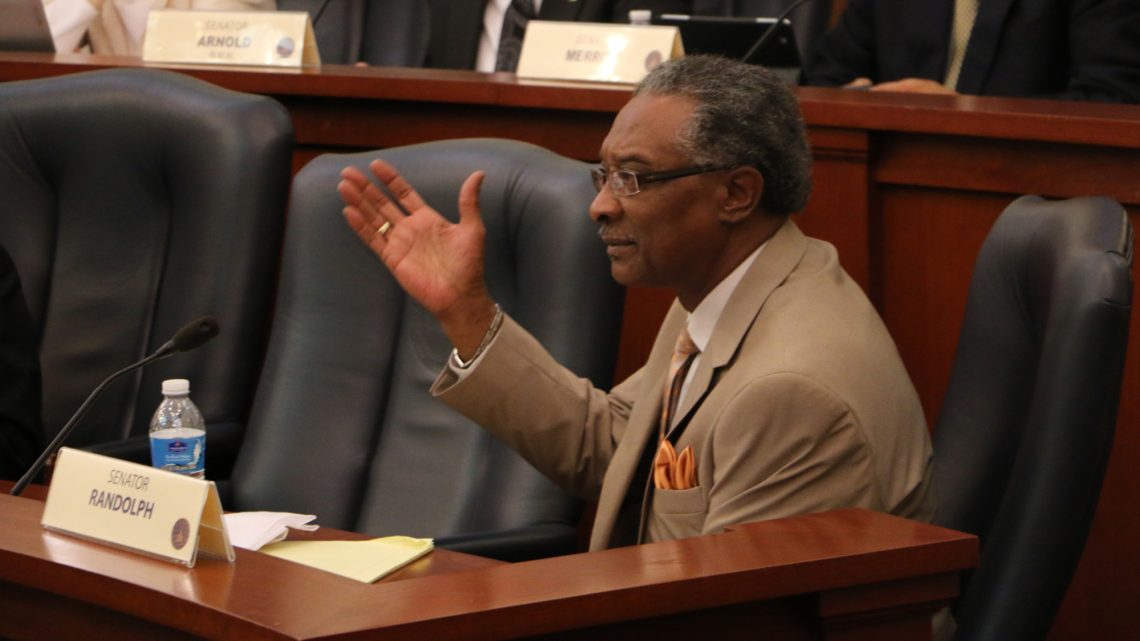 Citing that his party needs to a better job with diversity on its statewide ticket, State Senator Lonnie Randolph announced today he was challenging incumbent Jon Zody for Chairman of the Indiana Democratic Party.

The East Chicago Democrat says his party ignored calls for a more diverse ticket in 2016 and cited how Republican Attorney General Curtis Hill, an African-American, was the highest vote-getter on the ballot.

In the last six statewide elections, Democrats have only nominated one African-American on the statewide ticket.  That was Indy City-County Council Member Vop Osili who ran for Secretary of State in 2010.

Randolph also says the party ignored Democrats who had new and fresh ideas.

Indiana Democrats and Republicans will pick their state Chairmen in two weeks. 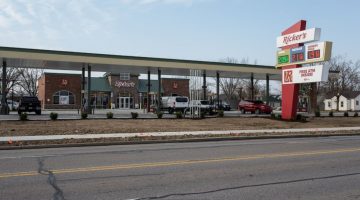