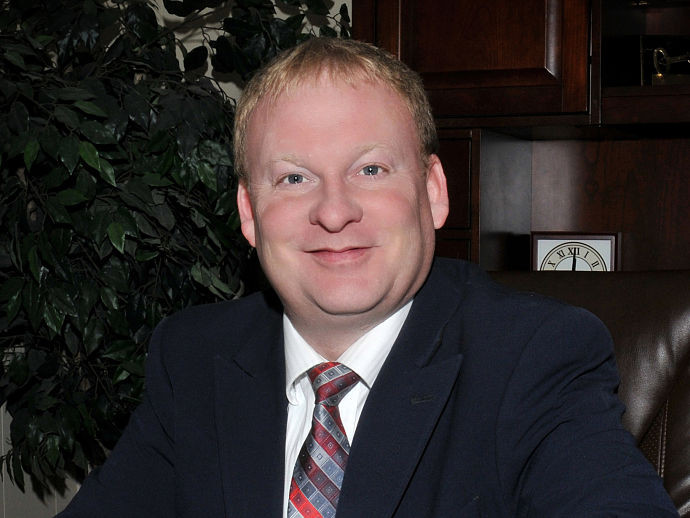 State Sen. Randy Head (R-Logansport) today announced he will be resigning his position as state senator effective Aug. 12 after more than 10 years of service in the Indiana Senate.

Head has represented Senate District 18 since 2008. The district currently encompasses Cass, Fulton and Miami Counties and portions of Carroll, Kosciusko, and Marshall counties.

During his tenure, Head focused on civil and criminal issues, protecting children, curbing the drug epidemic and improving local government.  A long-time advocate for children, Head is the author of several major laws that increased penalties and eliminated loopholes for child abusers and those who create and distribute child pornography.

Head is also the author of 2019’s major school bus safety initiative, Senate Enrolled Act 2, also known as the MAXSTRONG Act, which increases penalties for drivers who ignore school bus laws and prevents children from crossing high-speed roads to board the bus.

In 2016, Head authored Senate Enrolled Act 80, which gave pharmacists discretion to deny sales of pseudoephedrine products if the pharmacist suspects it will be used to make methamphetamine. This law, designed to deter meth production and reduce the number of meth labs in the state, led to a significant overall reduction in meth-lab busts.

Head also authored measures that require continuing education for prescribers of opioids in order to help curb the opioid crisis in Indiana.

Over the course of his tenure, Head has served as chair of the Senate Committees on Local Government, Civil Law, and Judiciary.

Following his retirement from the Senate, Head will serve Pulaski County as the Chief Deputy Prosecutor.

“First and foremost, I want to say that I am grateful to the people of Senate District 18 for putting their faith in me and allowing me to represent them at the Statehouse over the years,” Head said. “I have worked on a lot of different issues during my service, authoring more than 70 bills that became law, but now it’s time for me to step away from the Statehouse in order to pursue a new public service opportunity as the Chief Deputy Prosecutor for Pulaski County. I appreciate all that I have learned and been a part of thanks to the leadership of our caucus. It has truly been an honor to serve the people of Indiana.”

“Randy’s practical knowledge and experience in the courtroom have made him a tremendous asset to our team as we have worked to improve our criminal justice system, but his impact on the state of Indiana goes far beyond the improvements he made to Indiana’s criminal laws,” Bray said. “His ability to articulate a concise, coherent message combined with his work ethic and eye for detail allowed him to positively impact many areas of the state’s business. Beyond his practical knowledge, everyone who knows Randy knows, though he’s never one to be short on a joke, he is passionate about the people of Indiana and making our state a better place for Hoosiers to call home. We will miss Sen. Head’s leadership, service and friendship, but we certainly wish him the best in his new endeavor.”

Trying to Get a Head

Elkart Prosecutor May Run for AG 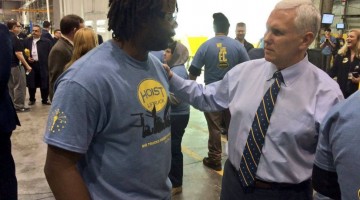