When it comes to the First Church of Cannabis, one Indiana County Prosecutor tells Indy Politics he and his colleagues tried caution lawmakers that someone might try to do just that using the  Religious Freedom Restoration Act (RFRA) as justification.

Longtime Indiana marijuana advocate Bill Levin has filed state and federal paperwork creating The First Church of Cannabis, where marijuana is part of the sacrament.

Aaron Negengard serves as County Prosecutor for both Dearborn and Ohio counties in southeast Indiana.   He says marijuana is still illegal in Indiana and he doubts lawmakers intended to make it legal for use under RFRA, however he acknowledges that prohibition is not specifically spelled out in the statute.

In addition he says if someone were to be charged with possession they could use RFRA as a defense.  He doesn’t think that will fly in court, but acknowledges it could take up time and valuable court resources which are already limited in some places.

He says he and his fellow prosecutors plan to go back to lawmakers in January to make it clear that RFRA cannot be used as a pretext to smoke marijuana.

You can hear his comments above.   The Leon-Tailored Audio runs about 14 minutes. 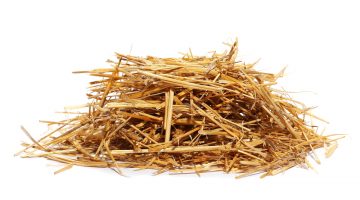