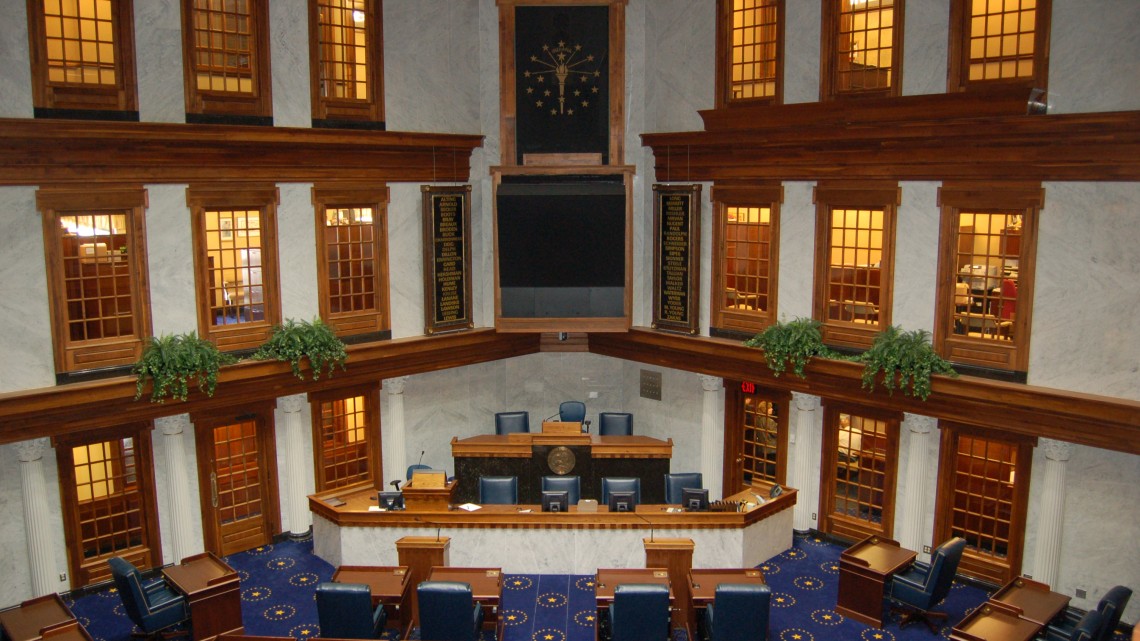 Saying they want to focus on education, Indiana Senate Republicans unveiled their budget proposal today, differing with their House counterparts on how to pay to educate at risk youth.

The $30 billion proposal follows the plan unveiled by House Republicans by including more money  for education, however unlike the proposal submitted by House Republicans it takes a different approach to altering the “complexity index” which is used to compute how many additional dollars a school receives to educate at-risk youth.

Under the Senate plan, schools with children on government assistance such as TANF or SNAP would get additional dollars for that student population. The House formula simply uses children on free lunch.

School districts had expressed concerns about losing millions of dollars due to the funding formula change.  Senate Republicans say their changes to funding formula will help mitigate those losses, in part because it is phased in.

Some other highlights of the Senate Budget plan include…

You can view an outline of the House budget proposal here.

You can view an outline of the Governor’s budget proposal here.