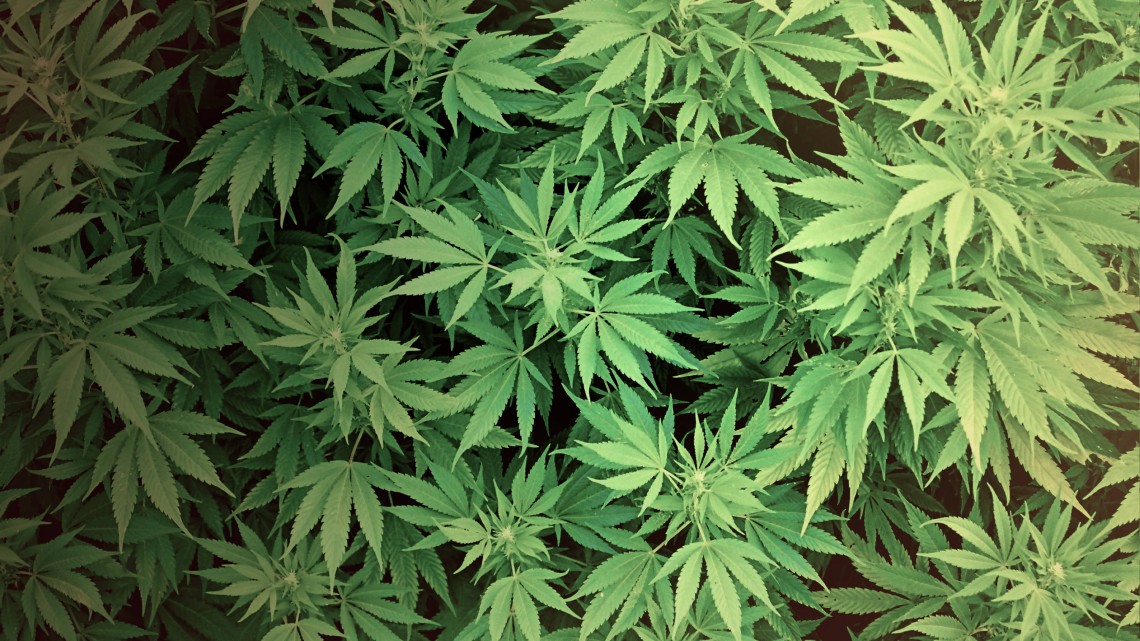 I don’t smoke marijuana because it dulls my hatred of people and I have never been a very deeply religious person. My philosophy is that I believe in God and God believes in me and that’s about it. However, with lawmakers set to pass the Religious Freedom Restoration Act (RFRA) today, I think I am about change my ways.

Go get yourself some mary jane and Doritos because this is gonna be good.

I got to thinking about this over the weekend.   RFRA opponents say the measure would promote discrimination because it would allow someone to deny an individual business or service if providing that service violated their religious beliefs.  RFRA supporters say that is not true and it only spells out a test as to whether a government mandate would unduly burden a person’s faith and the government has to articulate a compelling interest for that rule and how it would be carried out in the least restrictive manner.

First of all, marijuana consumption is part of numerous faith traditions. In both the Hindu and Buddhist traditions, marijuana consumption is said to be allowed as part of certain religious rites and rituals. Rastafarians are known for their cannabis use. If you’re a member of the Ethiopian Zion Coptic Church you can light up. And you might want to attend a future service of the Free Marijuana Church of Honolulu, The Free Life Ministry Church of Canthe and my personal favorite, the federally tax-exempt inFormer Ministry Collective of Palms Springs, California. All these organizations use pot as part of their religious practices.

So now that we have the religion established, now we need the government rule. Although lawmakers recently allowed for the use of industrial hemp, marijuana is still illegal in Indiana. However, it’s not uncommon in some places to simply get a ticket if you get caught with a joint. But, for the most part, if you get caught with marijuana at the very least you face a misdemeanor, even though thanks to the criminal code reform, it’s a lower charge.

Maybe not anymore. You see, if I would argue that under RFRA, as long as you can show that reefer is part of your religious practices, you got a pretty good shot of getting off scott-free.

Remember, under RFRA, the state has to articulate a compelling interest in preventing you from smoking pot. I argue they can’t. First of all, by my last count, about 19 states and the District of Columbia have decriminalized possession of small amounts of marijuana. Nearly two dozen states have decriminalized marijuana for medical purposes. And if I can use pot to help heal my body, why can’t I use it to help heal my soul?    And even at the federal level Sen. Rand Paul, R-Kentucky, is working with Sen. Cory Booker, D-New Jersey, and Sen. Kirsten Gillibrand, D-New York, to reclassify marijuana from a Schedule I to a Schedule II drug, which means it would go from a narcotic with no use to one with low risk and recognizable medical benefits. And four states as well as the District of Columbia have outright legalized marijuana. Which reminds me, I have friends in Seattle and I really need to get back out there this summer and pay them a visit.

So frankly, I’m looking forward to the passage of RFRA. Not because I want to change faith and smoke pot, but because I want a front row seat at the trial that we all know is going to happen when all this goes down.

Praise the Lord and pass the grass!

Feel free to tell Abdul he’s either a genius or totally insane by e-mailing him at abdul@indypolitics.org. 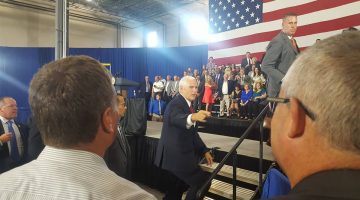