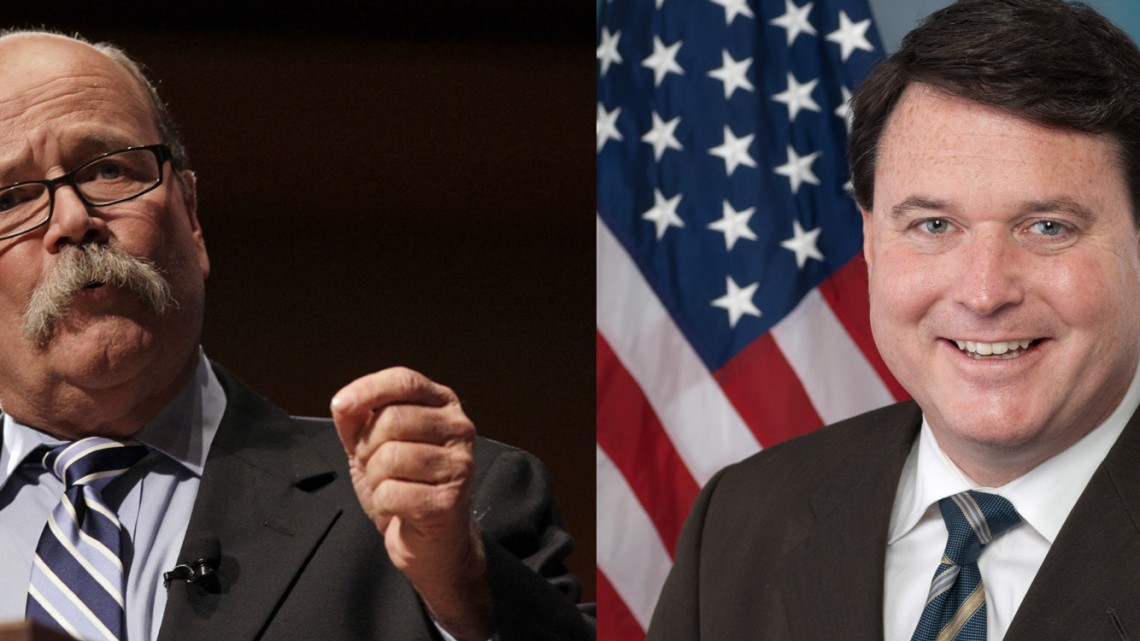 In an effort to convince members of the Republican State Central Committee to pick him as their party’s nominee to replace Mike Pence on the ballot for Governor, Indiana Congressman Todd Rokita is releasing a poll showing him beating Democrat John Gregg by double digits.

The poll, conducted by Public Opinion Strategies of 600 likely voters shows Rokita entering the race with a 45-43 lead over Gregg.  However the Rokita campaign says after learning about both their records, the former Secretary of State increases his lead to 54-41.

The poll shows the two are competitive when it comes to name ID in the Indianapolis market, Gregg is at 74 percent, Rokita is at 71 percent.

Rokita also says voters give him high marks for his support of education and redistricting reform.

Rokita is competing with Lt. Governor Eric Holcomb and Congresswoman Susan Brooks.   The state central committee will decide Tuesday who to put on the ballot.

You can view a copy of the poll memo here.

It was conducted this past weekend and has a margin of error of four percent.