Indy Politics talks to three political insiders to get their take on the state’s changing climate now the Governor Mike Pence is the Republican Nominee for Vice-President.

Each segment runs between 8-11 minutes. 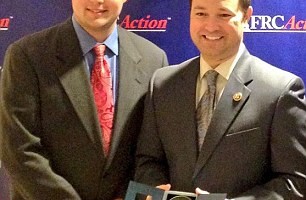