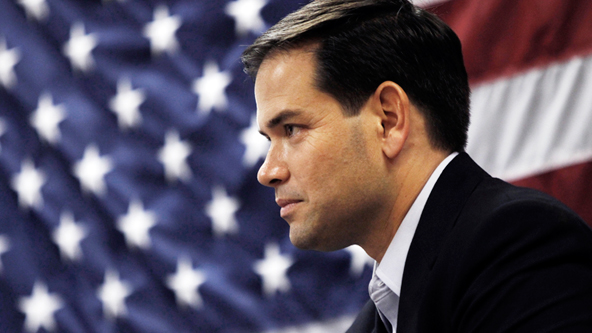 Nearly 400 of you responded to our on-line poll.   Some of the highlights are below.

Note, because there are so many Republicans running for President, we only listed the top five in each category.   You can click below for the full summary.

If the GOP Primary were held today, who would you vote for?

If your first choice for President dropped out of the race, who would be your second choice?

Despite how you feel about your first pick, who do you think will win the GOP Presidential primary?

Which GOP candidate would you never vote for under any circumstances?

Which GOP candidiate(s) should drop out of the race?

A copy of our entire survey results can be fond here.