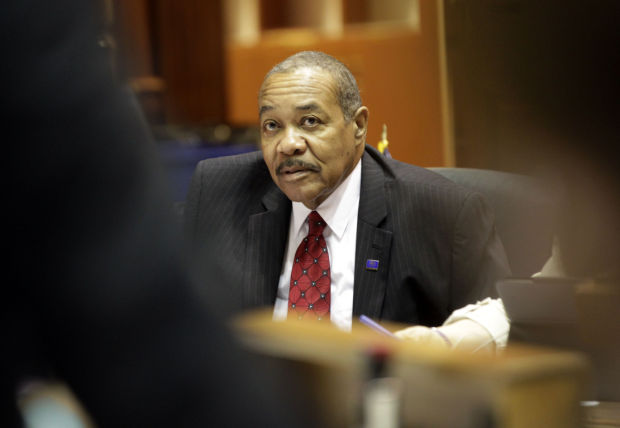 Earl Harris from East Chicago, a member of the Indiana House of Representatives since 1982, passed away today at the age of 73.

Harris represented the 2nd District in the Indiana House, which included portions of western Lake County.

Upon receiving word about Harris’ passing, Indiana House Democratic Leader Scott Pelath from Michigan City called him “one of the finest and most visionary lawmakers I ever knew.

“He was a tireless advocate for the future of Northwest Indiana, and a first-rate thinker in all matters,” Pelath added. “Most of all, he was a true gentleman who was beloved without exception.

“In my office, I treasure a picture of Earl and me from when I was a freshman legislator,” he said.  “From my first day in public service, he always tried to teach me the best lessons of leadership.  A few of them stuck, and for that I am grateful for his lasting influence.  East Chicago, Northwest Indiana, and the entire state are already diminished by his absence.

“The results of Earl’s work, which include the development of our casino industry, Lake Michigan shoreline redevelopment, and the fiscal stewardship of our state, will remain with us for generations.  My heart goes out to his wife, Donna, and son, Earl, Jr., as we all mourn for a truly great man,” Pelath concluded.

State Rep. B. Patrick Bauer (D-South Bend), who served with Harris during his entire tenure as a representative and counted him among his closest friends and advisors, described  the East Chicago legislator as “one of the greatest lawmakers of our time.

“He demonstrated that serving your community should be a priority as a public servant,” Bauer added. “He was a leader of our party, but in ways that did not draw attention. Earl Harris was one of those unsung people who did not pursue acclaim, but preferred to do his work behind the scenes, always with the idea of what he could do to make things better.

“Because of the role Earl Harris played, we now have a casino industry in Northwest Indiana, and we can talk about things like development of the Lakeshore area,” he noted. “He pursued those goals with one purpose in mind: making his community better. We will not see his type again, but he is the example that all lawmakers should strive to achieve.”

House Speaker Brian Bosma said,  “Indiana mourns the loss of a respected colleague and friend. Earl Harris was a gentleman and a respected veteran legislator that was well liked by all of his colleagues. He will be sorely missed.  We extend our deepest condolences to the family on Earl’s passing.”

Governor Mike Pence noted, “I was deeply saddened to learn of the passing of State Representative Earl Harris, who served the people of northwest Indiana with great distinction for more than three decades. Earl spent his career bettering the lives of Hoosiers, and, today, Indiana lost a great leader. The First Lady and I extend our sincerest condolences to his beloved family and friends during this difficult time.”

Senate President Pro Tempore David Long noted, “Earl Harris was a strong, thoughtful, and effective voice for Northwest Indiana for many years. At the same time, he was also a fierce advocate for his constituents. He leaves a distinguished legacy here at the Statehouse, and will be greatly missed.”

Rep. Harris was retired from the East Chicago School Corporation, where he served as a fixed assets administrator.

He attended Indiana University, Purdue University, and the Illinois Institute of Technology. He is a 1959 graduate of Woodstock (Tennessee) High School. 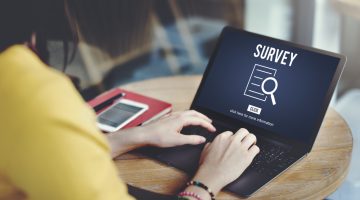