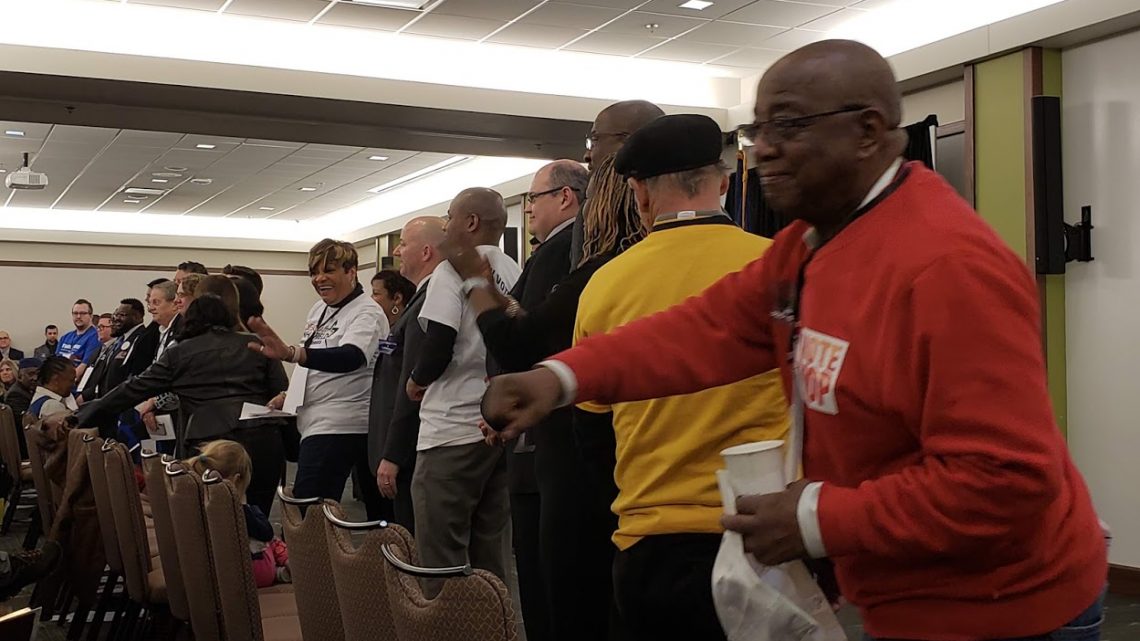 The process where candidates would have to go through a pre-primary convention, or slating, in Marion County would come to an end under legislation proposed by Democratic State Representative John Bartlett of Indianapolis.

Bartlett has introduced HB 1285 which would prohibit political parties from taking money from candidates in exchange for their endorsements.

In addition, the legislation would also prohibit parties from requiring non-slated candidates to not run if they don’t win the party’s endorsement.

The legislation is before the House Elections and Apportionment Committee.

For years Marion County’s political parties have charged candidates a  “fee” to participate in slating, it was usually 10 percent of the salary of the office the candidate was seeking.

Both Democrats and Republicans took a major financial hit when Marion County’s judges were no longer elected, but appointed, and they no longer had to go through slating.

Next post Senate to Hear Bias Crimes Bill Next Week