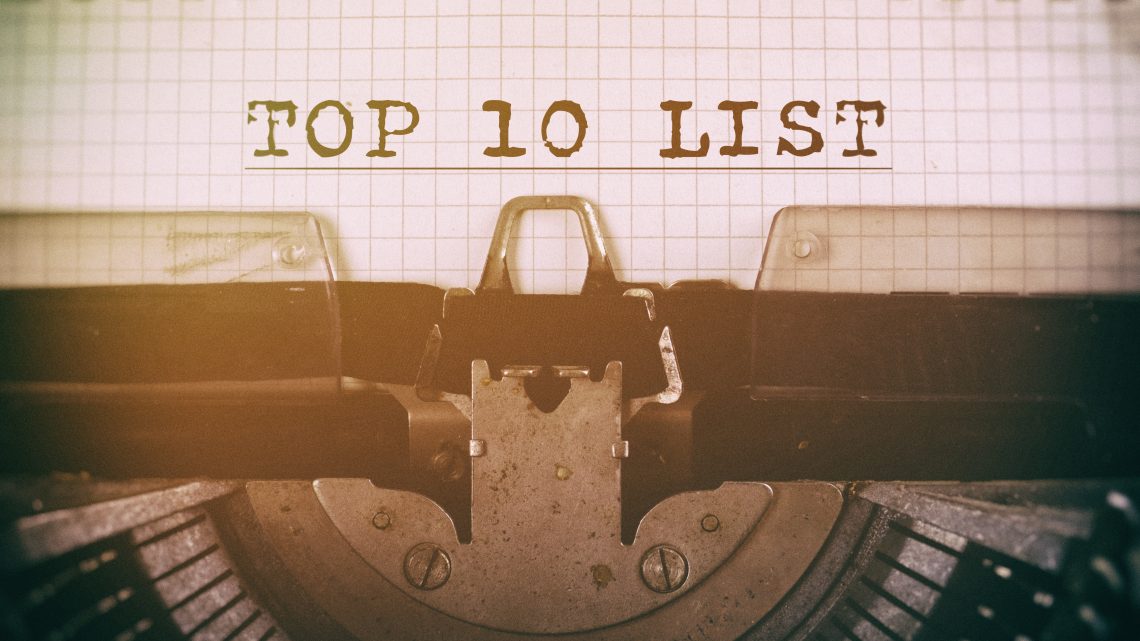 Normally at this time of year, we do an obligatory blog post of the top 10 political stories of the year.

Obviously, there was a lot to pick from, this year’s municipal elections, the Curtis Hill controversy, House Speaker Brian Bosma announcing his retirement,  the deaths of former U.S. Senators Richard Lugar and Birch Bayh, etc.

However, this year, we’re doing things a little differently and going back and looking at the top 10 stories/posts of 2019 based on your clicks.

Here’s what we discovered using our Google analytics.

For the record, those posts combined received nearly 40,000 clicks. 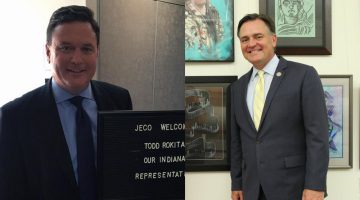