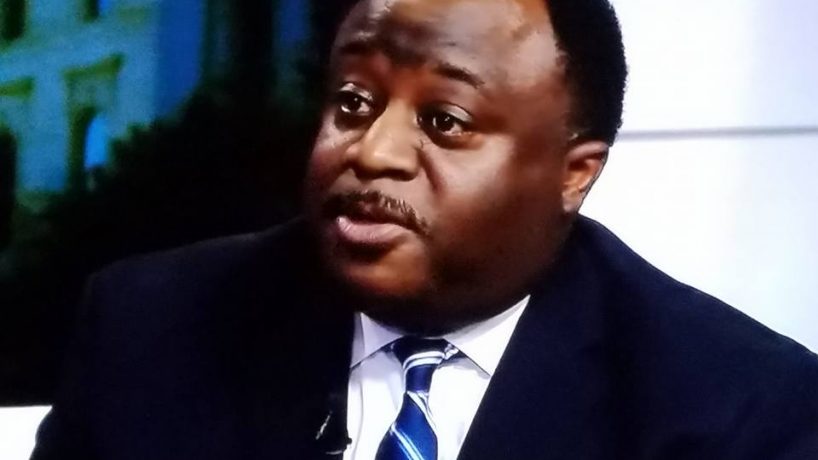 Indy Politics has reached a settlement with Indiana Attorney General Todd Rokita over access to the AG’s news conferences and media events.

Back in October,  your favorite Indy Politics publisher and editor was not allowed to enter an Attorney General news conference on robocalls because the Office did not consider me credentialled media.

We filed an informal and formal records request to find out what he considered credentialled but got nowhere, so last month we filed suit in federal court.

In a settlement reached this week, the Attorney General’s office stipulated the following…

The parties stipulate and agree that the plaintiff is not barred from future in-person press conferences held by the defendant and will be allowed admission consistent with terms and conditions utilized for other press or media.

(In other words, we will follow the law and the constitution!)

This is a major victory for yours truly as well as the media as a whole as the Attorney General should have never banned me in the first place, especially in light of being labeled a “gossip columnist who promotes disinformation so much so that he must disclaim his work as ‘gossip, rumor, and blatant innuendo.”

This is also a total victory as it not only says we can get into future press conferences, but it states that we are “other press or media.”

And as much as I disagreed with what the Attorney General did, I will admit he was right in one area,  fighting the lawsuit would be a waste of taxpayer money.  And on that he was right it was a waste of valuable taxpayer resources and attorneys whose time could have been spent focusing on other matters.

I was asked why the Attorney General decided to settle this case.  To be honest, I don’t know. Especially when you take into account his earlier statements.  What I am willing to speculate though is as we got closer to depositions his lawyers likely told him it was not going to look good for Rokita so his best bet was to go ahead and move for a settlement as quickly as possible.

I want to personally thank the good folks over at the American Civil Liberties Union for taking up this case, they were a good group to work with and I never questioned their dedication.

I also want to thank everyone who offered their support both inside and outside the Statehouse.  And especially to those who aren’t necessarily big fans of yours truly, but expressed their support for my first amendment rights.

And let me close with this; for any government official, not just Rokita, if you want to keep me out of your news conferences, I suggest next time to try kryptonite.

Abdul-Hakim is the editor and publisher of Indy Politics. 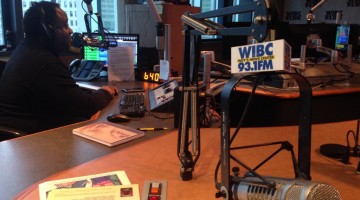