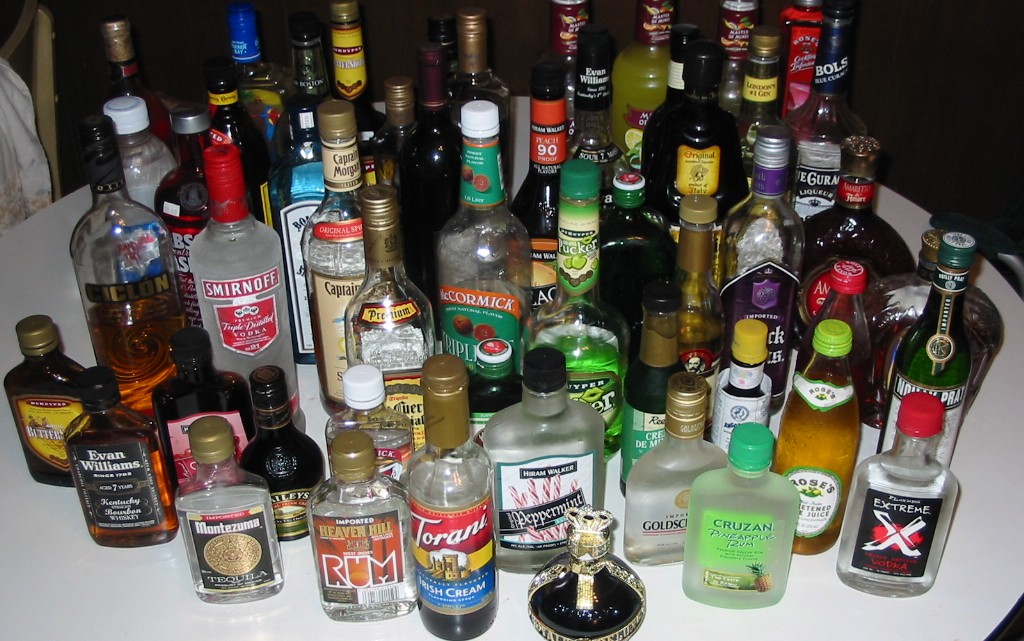 A bill introduced in the Indiana Senate would limit alcohol sales in grocery and drug stores to beer and wine, they would be prohibited from selling hard liquor.

SB 397, introduced by Pete Miller (R-Avon), would allow the state alcohol and tobacco commission to issue liquor permits only to liquor stores.  Miller tells Indy Politics grocery and drug stores would still be able to sell beer and wine.  Any establishment with a liquor permit issued before July 1, 2015 would be able to keep it but would not be allowed to renew it.   The bill also states the permit could only be transferred to an applicant who owns a liquor store.

Miller says his motivation for bringing up the legislation  is not directly related to the ongoing debate over Sunday Sales, but says some of Indiana’s rules regarding the sale and access of alcohol were decided by the courts and this would give the legislature the opportunity to weigh in on that issue.

The bill has been assigned to the Senate Public Policy Committee. 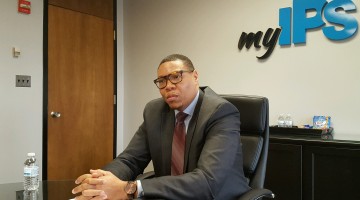