Quaddoura says he will offer up two amendments at Tuesday’s hearing, one of which will create an Independent Redistricting Commission for the next set of maps in 2030.

Ford and Quaddoura also say the Democrats plan to introduce a pap that keeps intact West Lafayette and Evansville while reconfiguiring Indianapolis’ east side near Hancock county and reconfigures Ft. Wayne.

You can hear the two lawmakers in the Leon-Tailored Audio above.

It runs for about 23 minutes. 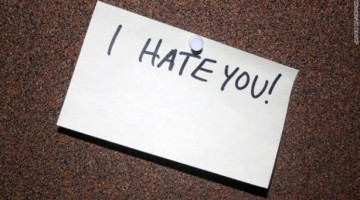