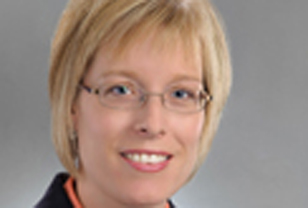 Christy Denault submitted her letter of resignation to the Governor today.   Denault says she is leaving to spend more time with her family.  She has an eight-yer old and triplets.    Prior to her role in the Pence Administration, she served on the Governor’s campaign and worked for Lt. Governor Becky Skillman, in addition to communications roles in the private sector and higher education.

In a statement Pence said,  “Since day one, Christy Denault has served this administration with selfless dedication and professionalism,” said Governor Pence. “Christy set a standard for communicating Indiana’s success with integrity and she will be sorely missed. I will always be grateful for her service and wish her every blessing as she takes time to focus on her family following this season of service to the people of Indiana.”

Denault’s departure comes on the heels of the Religious Freedom Restoration Act controversy.  Where Indiana’s image was badly damage due to a belief that the law allowed for discrimination based on sexual orientation and gender identity.  Lawmakers had to pass legislation so RFRA could not be used for that purpose.    The Governor’s office also came under fire for the creation of #JustIN, a state-operated news site which was intended to disseminate information regarding state government, but was instead viewed as propaganda tool. 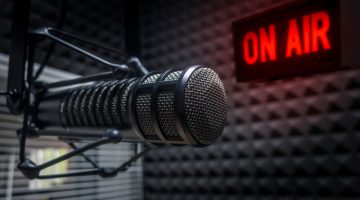