Sex Trafficking in the City

The national fight against sex trafficking is getting help from what some would call an unlikely ally, the nation’s strip clubs and adult entertainment businesses.

Indy Politics spoke this week with Michael Ocello, the President of the International Entertainment Consultants and the co-founder of C.O.A.S.T. (Club Owners Against Sex Trafficking).  He is also part owner of the PT’s Adult Entertainment Chain.

Ocello says while it may seem unlikely that adult entertainment clubs can help fight human trafficking he says when properly trained the staff who work there can identify if someone is a victim of the crime.  In addition, he says club owners have worked with local, state and federal law enforcement to help prevent trafficking as well.

You can hear Ocello in the Leon-Tailored Audio above.  Each segment runs about nine minutes. 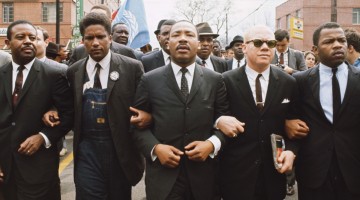