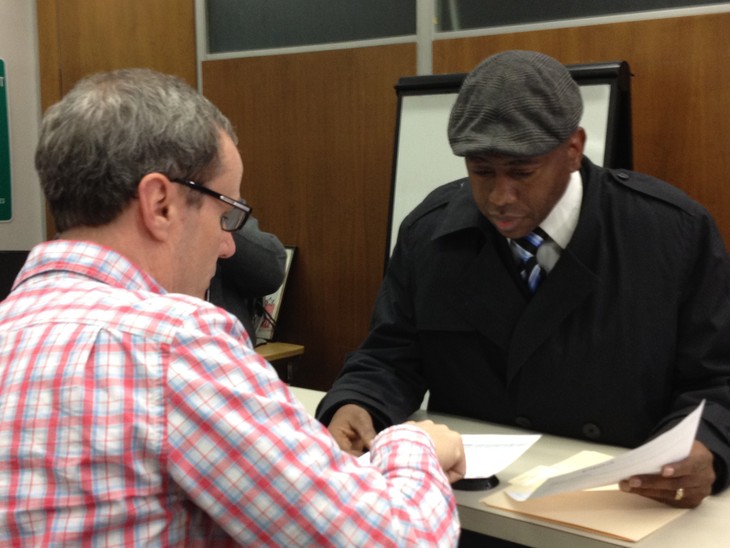 Indy Politics has learned that a group trying to get Ten Point Coalition leader Rev. Charles Harrison on the ballot for Mayor has enough verified signatures to make that happen.

As of this morning, Harrison had at least 3200 signatures to qualify to be on the ballot and there were still about 150 pages of signatures yet to be reviewed.

Under, Indiana law, a candidate seeking to be on the ballot must get at least two percent of the total number of registered voters in the last Secretary of State race in the county.  That number in Marion County is about 3170.

Harrison told Indy Politics this morning that he was flattered to have such community support and said he would take that into account as he and his wife make a final decision about launching an independent Mayoral bid.

Harrison has until July 15 to file a declaration of intent to run as well as a statement of economic interest. 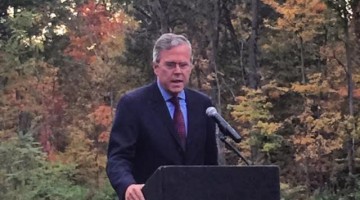