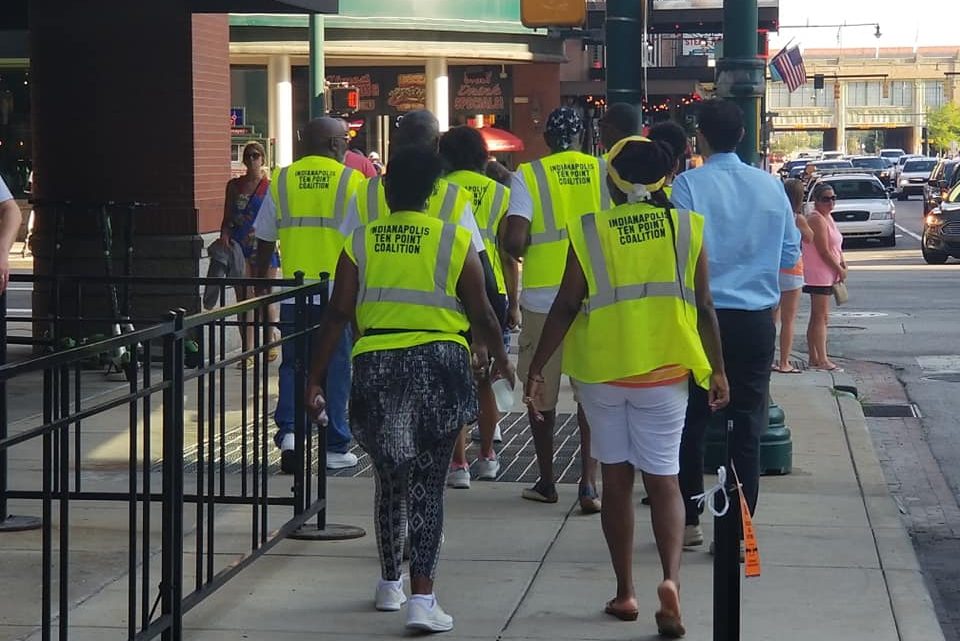 As some of you may be aware, for the last 13 years it’s been a tradition of mine to work as a bouncer at Nicky Blaine’s on the second Saturday night of Indiana Black Expo’s Summer Celebration.

It started in 2006 when the owner, as well as other downtown businesses, would tell me stories of teenagers running the streets and getting out of control.   Things got really bad back in 2010 when Shamus Patton decided to shoot several people.

Long gone are those days.

Thanks to the collective work of IMPD, Indiana Black Expo, the Ten-Point Coalition, parents stepping up and young people getting the message, downtown, for the last several years on that particular Saturday night has been just like any other Saturday.

Things are so routine now that originally I was going to call it quits last year, but I wanted to get one more year under my belt to make sure things were cool, and they were.

A clear sign of that was a young African-American girl who was infatuated by one of the horses with IMPD’s mounted patrol.   The look on her face was priceless as the officer let her pet the horse. (This, by the way, is how you build solid police/community relations.)

And in addition, because of things like that, I’m suggesting that my friends at the Ten Point Coalition wind down their efforts and turn them over to new, perhaps younger organizations.   The hard work has been done and now might be the best time for another group to assume the mantle to keep the progress going.

Abdul-Hakim is an attorney and the editor and publisher of IndyPolitics.Org.  His opinions are his own, however, he is happy to share them. 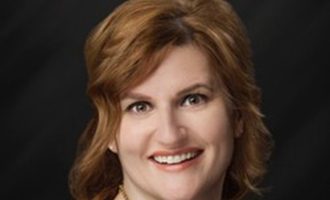