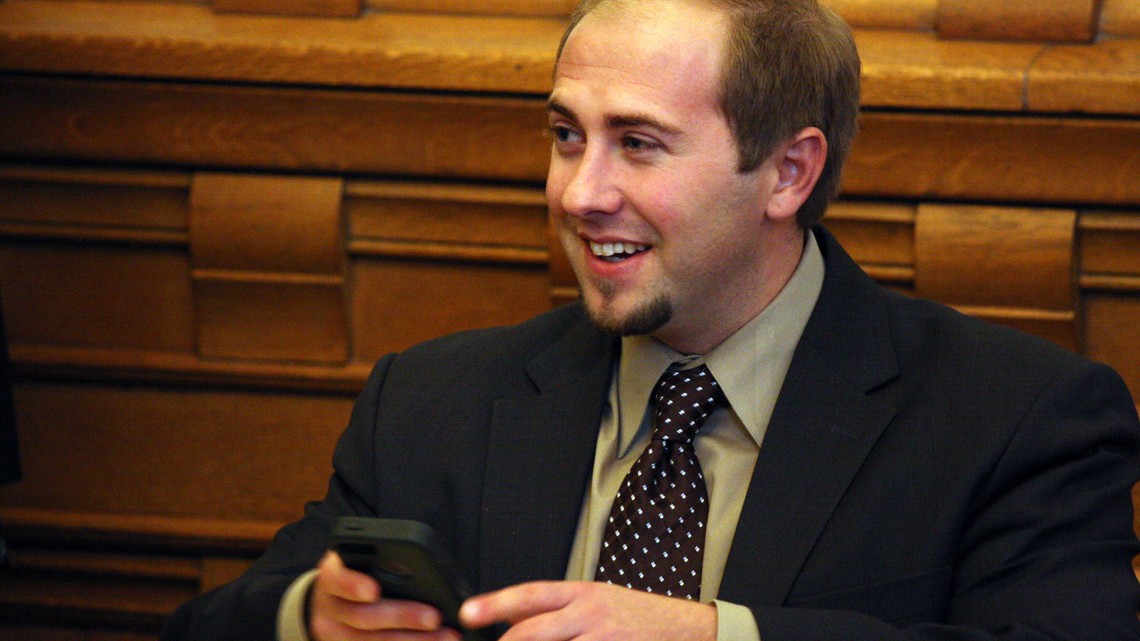 State Representative Justin Moed is apologizing for his role in a sexting scandal.

Naked pictures of Moed appeared on the website called thedirty.com.  He reportedly was engaging in sexting with a woman known as Sydney Leathers who was involved with the downfall of former New York Congressman Anthony Weiner.

Moed reportedly bought the woman gifts via PayPal which is how he was identified.

He issued the following statement this afternoon.

“I am truly sorry I have hurt the ones I love most with my poor judgment. I am committed to rebuilding trust with my family and my community. This is a private matter and I ask for it to be treated as such. I apologize to my constituents and to everyone I have let down.”

Previous post What Are You Doing for Dyngus Day? 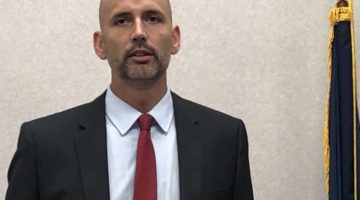