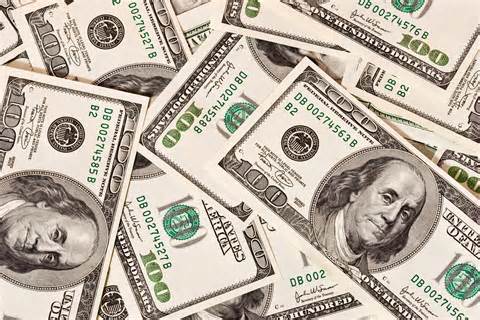 The state took in $1.36 billion in general fund revenue during January. That’s $63.5 million less than estimates predicted but $32.5 million more than January 2014, a month in which snow and ice storms stunted commerce.

Riverboat and racino wagering revenue exceeded expectations for the month, bringing in an additional 14.1 percent and 9 percent, respectively.

The revenue figures are important as lawmakers ponder the state’s next two-year budget.

For the fiscal year, which began July 1, tax receipts are about 1.1 percent below estimates released in December and about 2.9 percent more than the same period last year. 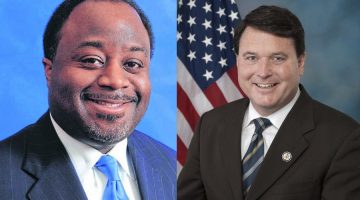