Indiana Republicans and Democrats are expressing disagreements over how legislative and congressional maps should be drawn as lawmakers prepare to engage in redistricting.

Republicans are stressing that they will follow the legal aspects of redistricting, while Democrats say they want to see competitive maps.

This comes as lawmakers wrap up nine hearings from across the state.

Most of those who testified said they wanted to see an open and transparent redistricting process with plenty of time for the public to see and study the maps.

The maps are expected to be done by late September.

You can hear the Statehouse Democrats and Republicans in the Leon-Tailored Audio above. 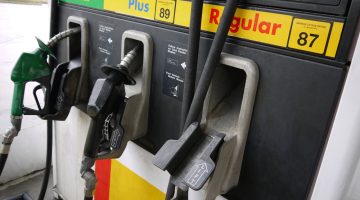 What’s Up with Gas Prices?