Indy Politics talks with Republican U.S. Senate candidate Andrew Takami who says he has a shot at winning even though he may not have as much cash as some of the other candidates.

Takami also clarifies a statement he made which appeared in the Ft. Wayne Journal Gazette that he’s hearing a lot of Republicans say they are willing to vote for Democrat Joe Donnelly.

You can hear Takami in the Leon-Tailored Audio.

It runs about 10 minutes. 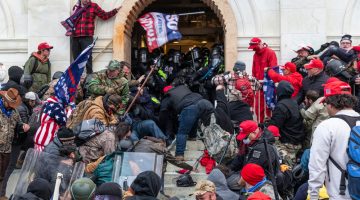