Indiana House Speaker Todd Huston says lawmakers are looking at making modifications to the Governor’s emergency making powers when they come back next session.

Some lawmakers and critics of Governor Eric Holcomb have complained that he was abusing his legal authority with emergency declarations regarding COVID-19, and a special session should have been called to address that.

Huston says the House Republican caucus has formed a group to look at that issue and figure out the best way to go forward.

Huston also says with respect to a special session, the Governor has kept him and Senate Preside Pro Temp Rod Bray informed and involved in the decision making process.

You can hear Huston in the Leon-Tailored Audio above.  It runs for about seven minutes. 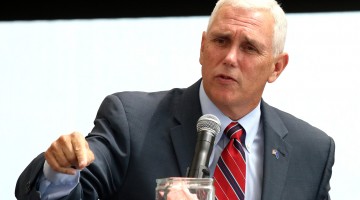