Indy Politics talks with Tesla Vice president Diamiud O’Connell about legislation which he says would harm the free market by prohibiting auto manufacturers from selling directly to the consumer.

HB 1254 is currently set for a hearing on Thursday before the Senate Commerce and Technology Committee.   The bill would prohibit auto manufacturers from getting dealer licenses which would allow them to sell to consumers.

O’Connell says the bill would hurt consumers and give an unfair advantage to companies like GM.

You can hear his comments in the Leon-Tailored Audio above.  It runs approximately eight minutes. 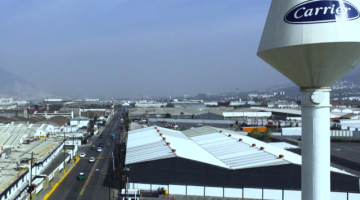