On the first day of the Indiana General Assembly, both Governor Eric Holcomb and House Speaker Brian Bosma said there would be money in the upcoming state budget to address the issue of teacher pay.

Most of the new projected state revenue is eaten up by Medicaid and the need to hire more caseworkers at the Department of Child Services, however, both Holcomb and Bosma say there is new money for K-12 education and teacher salaries.

While the Governor said the details would be in his budget he is unveiling next week,  the Speaker said it would like come from adjustments to existing state agency budgets.

You can hear both Holcomb and Bosma in the Leon-Tailored Audio.   They also address a number of other issues as well. 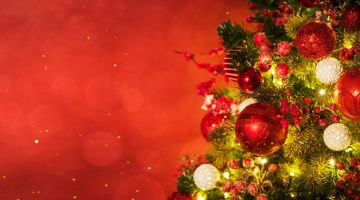