The Last Days of Session

Indiana House Speaker Brian Bosma says lawmakers did make progress over the Easter weekend negotiating some major issues, but he says there is still some heavy lifting to do if they want to sine die (adjourn) by the end of the week.

Lawmakers are split over whether to shift all of the state’s sales tax on gasoline to pay for roads. They also have to figure out a solution that would allow Rickers to continue to sell cold beer at two of its convenience stores, but not expand the practice anywhere else in the state until they can rewrite the alcohol code.

They also still have to figure out a budget and concur on several bills, such as how the appointment of the Superintendent of Public Instruction will work and early childhood education.

You can hear the Speaker in the Leon-Tailored audio above.

It runs about nine minutes. 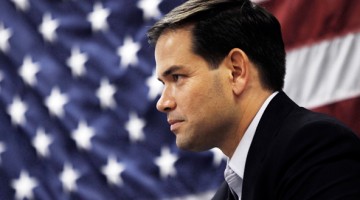