Indy Politics talks with Butler University grad and former DEA agent Joe Rannazzisi who was featured on 60 minutes who says drug distributors pushed countless amounts of opioids into communities, knowing full well of the impact it would have in those areas.

Rannazzi oversaw the Office of Diversion Control.   Its job was to regulate and investigate the pharmaceutical industry.

Rannazzisi talks about when the DEA first noticed the problems back in the mid-200os,  how efforts to curtail opioid distribution failed, the roles pharmacies played and what can be done in the future.

The interview is divided in four parts.  Each Leon-Tailored segment is about nine minutes long. 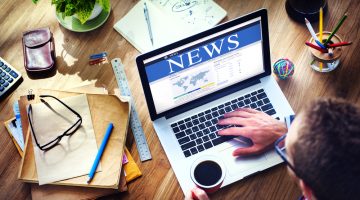