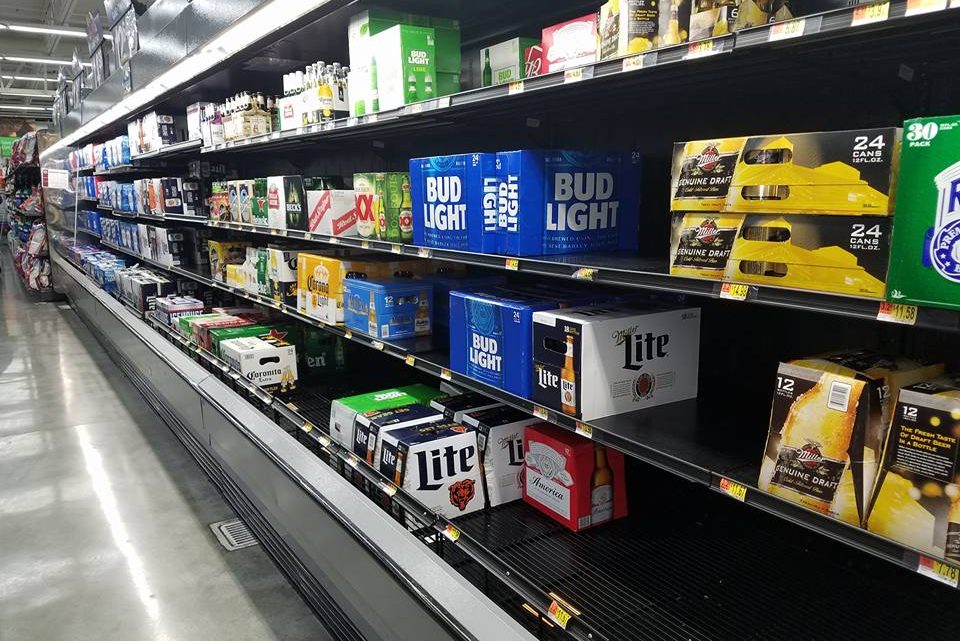 Growing up as a kid on the south side of Chicago, you got a pretty good education when it comes to the street hustle, notably if you ever played the old shell game.  That’s the game where you place a ball under one of three cups, move the cups around, and someone tries to guess where the ball is.  Usually there is money involved, and usually, you place a bet and usually, you lose.    You lose because while you’re trying to follow the ball, the guy running the game figures out a way to draw your attention to one cup, while the ball is really under another cup.   The debate over Sunday retail alcohol sales and cold beer are a lot like that shell game.

Confused?  You won’t be after this.

I draw parallels between the Legislative debate regarding Sunday sales and cold beer sales at grocery and convenience stores to the shell game because that’s basically what the liquor stores have been doing lately.  You might have noticed the liquor store lobby has “reaffirmed” its support for Sunday retail sales.  They have put out news releases, and association president John Sinder even wrote an op-ed in the state’s largest newspaper.  The liquor tout how they have always been in support of Sunday retail alcohol sales and have called the ban “antiquated and forces small business package liquor stores to close one day per week.”

Did I just wake up in a parallel universe where Hillary Clinton is President, and Harvey Weinstein is a champion of women’s rights?  Because I could argue that’s the only backdrop where the liquor industry would be sincere about its support for Sunday retail sales,   unless there is something else going on.  Which I submit to you, there is.

This is where the shell game comes in, so ponder this for a moment.

The liquor store folks have always maintained that they need special treatment because they operate under a different set of rules than the big box, grocery and convenience stores.  They say they are restricted by what they can sell, their employees have to be trained, and the big one; their permit licenses are much more expensive.  You always hear the story about the “mom and pop” liquor store that spent $200,000 for its license.  Which by the way is not true, that was a corporation that bought the license in an Indianapolis suburb. And most liquor license purchases are private transactions and the state doesn’t get a dime.   But I digress.

So with all those hoops, the liquor stores have to jump through, why would anyone spend that much money to operate a business that can’t open on Sunday and is restricted by what it can sell and who can work there?    I have two words for you, “cold beer”.

Cold beer is the only thing the liquor stores can sell that everyone else can’t, Rickers notwithstanding.   And that is what they are scared to death of losing.   If the liquor stores lose their monopoly on retail cold beer sales, it is game over.  And this is why they have suddenly become a lot more vocal about supporting Sunday alcohol sales.

By “coming out” in support of Sunday retail sales, the liquor store folks think that will be enough to stave off any talk of allowing their competitors to sell cold beer.   They want you to focus on Sunday sales, which garners a lot more public support than cold beer sales.  You will think they are reasonable, you will be able to buy alcohol when you do your Sunday grocery shopping, and all will be right with the world.

Don’t fall for the hustle folks.   I have covered this issue for more than a decade and at no point in time have the liquor store folks come out in full support of  Sunday retail alcohol sales.  And in the few instances they did, it had some many strings attached it looked like a giant puppet show.

The only reason they are conceding Sunday retail sales because they know it’s coming and they want to keep their cold beer monopoly.

Like my buddies used to say when it came to the old shell game, keep your eye on the ball because I can assure you the guy trying to hustle you is.

Abdul-Hakim is the editor and publisher of IndyPolitics.Org.  He is also an attorney affiliated with the law firm of Lewis & Wilkins in Indianapolis.  His opinions are his own, but you are free to adopt them. 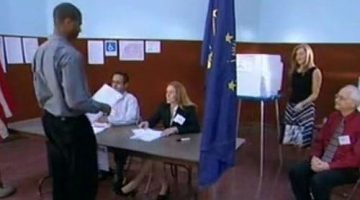