Indy Politics speaks with two Indianapolis community activists who are split over Marion County Prosecutor Terry Curry’s decision to bring in a special prosecutor to oversee the case involving the shooting death of Aaron Bailey.

Bailey was killed by two IMPD officers after leading them on a high-speed chase following a traffic stop.  He did not have a weapon.

Curry announced this week he was bringing in a special prosecutor in order to maintain public confidence in the investigation.

While some community members like Marshawn Wolley, an IUPUI lecturer are applauding the move, others like local podcaster Greg Meriweather criticized the move.

You can hear Wolley and Meriweather in the Leon-Tailored Audio above. 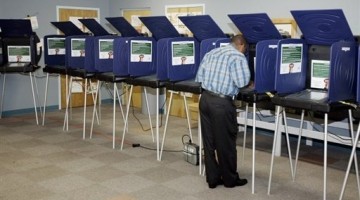