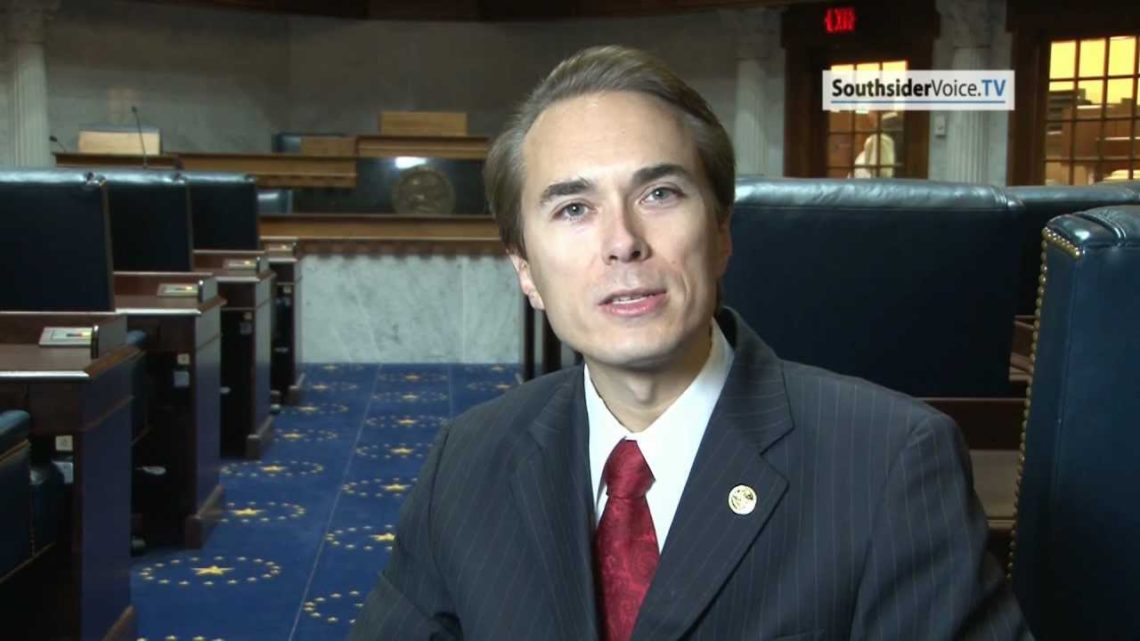 Waltz faces up to five years in prison for each offense.  He will be sentenced by U.S. District Court Judge James R. Sweeney II at a later date.

The announcement was made by Zachary A. Myers, U.S. Attorney for the Southern District of Indiana, Kenneth A. Polite, Jr., Assistant Attorney General for the Criminal Division of the U.S. Department of Justice, and Steven D’Antuono, Assistant Director in Charge of the FBI’s Washington Field Office.

Trial for the other individual charged in the case, John S. Keeler, is scheduled to begin on April 18, 2022.  Mr. Keeler is presumed innocent until proven guilty beyond a reasonable doubt in a court of law.

According to the original indictment filed back in September 2020, Waltz, a former Indiana state senator, was a candidate in the 2016 primary election for the office of the U.S. House of Representatives representing the Ninth District of Indiana.

To conceal the true nature of the payments as illegal corporate contributions, Keeler and Rogers agreed that Rogers would create phony invoices and agreements that purported to reflect services to be performed for New Centaur LLC, by Rogers.  Upon receiving the payments from New Centaur LLC, Rogers recruited several straw donors, including Waltz, to each contribute $2,700 to Waltz’s campaign, the maximum permitted under federal law at the time.  The straw donors were reimbursed by Rogers using the money from New Centaur LLC.

Rogers also transferred a large portion of the New Centaur LLC money to Waltz, who recruited additional straw donors to each donate $2,700 to his campaign.  Waltz either reimbursed or paid these straw donors in advance.  Waltz and Keeler concealed these illegal contributions from campaign officials, causing them to unwittingly file materially false reports with the Federal Election Commission.

Mears Says “No” To FOP Endorsement

Courts to Move Into New Justice Center May 2 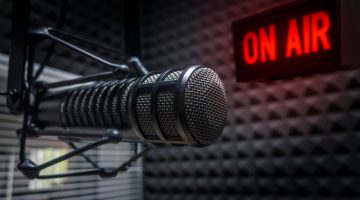