A bill that would add protections for sexual orientation and gender identity to the state’s civil rights code will get a hearing next session, that’s according to the leaders of the Indiana House and Senate.

That news came today at the Indiana Chamber’s 2016 Legislative Preview.

Senate President Pro Tempore David Long said a bill would be introduced in the Senate that would add sexual orientation and gender identity to the state code, but it would also balance religious freedom.    The bill will be sponsored by Sen, Travis Holdman.

Long said the details would be shared with the caucus prior to being unveiled to the public.

You can hear both Long and House Speaker Brian Bosma as well as Democrat Leaders Scott Pelath and Jean Breaux in the Leon-Tailored audio above. 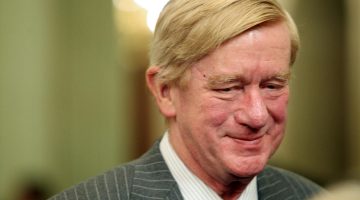