What’s Up with the Indy Republicans? 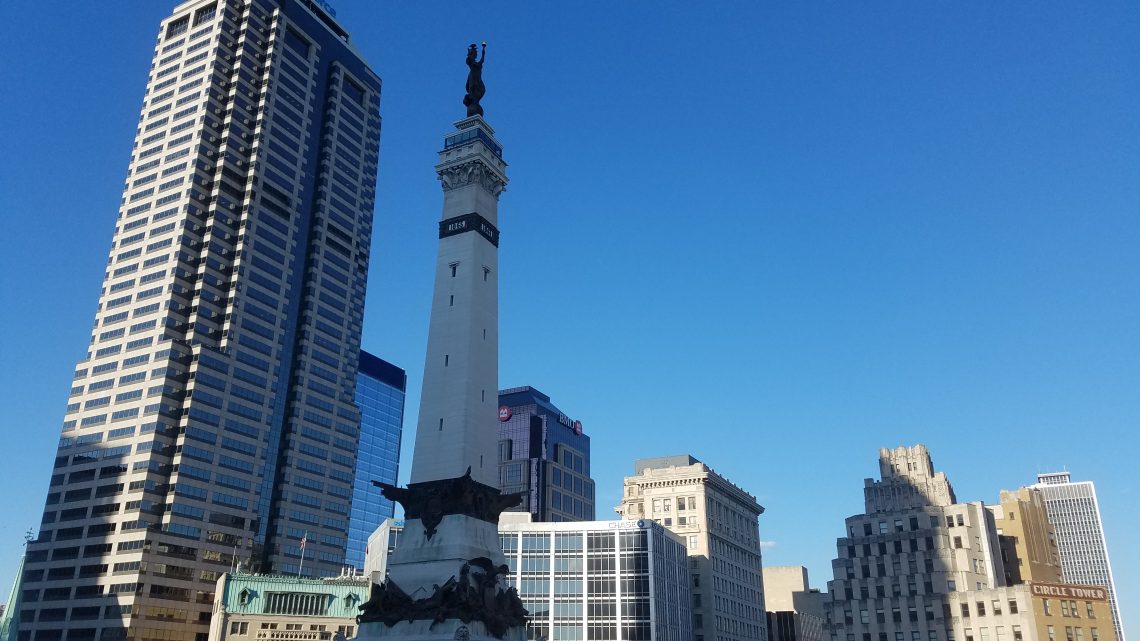 There have been some new developments in the Republican race for Indianapolis Mayor.

First, challenger John Schmitz was scheduled to appear at trial this week over a criminal misdemeanor battery and disorderly conduct charges in Boone County.  According to the probable cause affidavit, Schmitz got into a fight on a construction site in Whitestown last December.  Schmitz is accused of punching a man and putting him in a headlock.

Schmitz says the man was attacking his employees and he stepped up to defend them.  The hearing was delayed until February. The other man pleaded guilty and received diversion.  Schmitz says he was offered diversion, but declined and says he plans to fight the charges.

Republican State Senator Jim Merritt announced Friday that he was stepping down as Marion County GOP Chairman, thus increasing speculation as to whether he will run next year.  Merritt told Indy Politics that he wants to give the matter deep thought and it would be best if he did not serve as Chairman.

Meanwhile,  former Butler-Tarkington Neighborhood Association President Ted Feeney is confirming to Indy Politics that he is not going to get into the race.  We are told it is for personal reasons.

In the interim, former Indianapolis City-County Councilor Jose Evans, another contender, is reportedly putting an organization together in anticipation of a formal run. 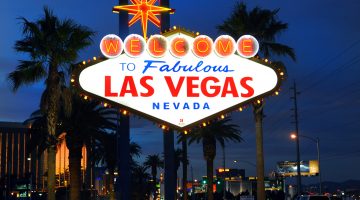