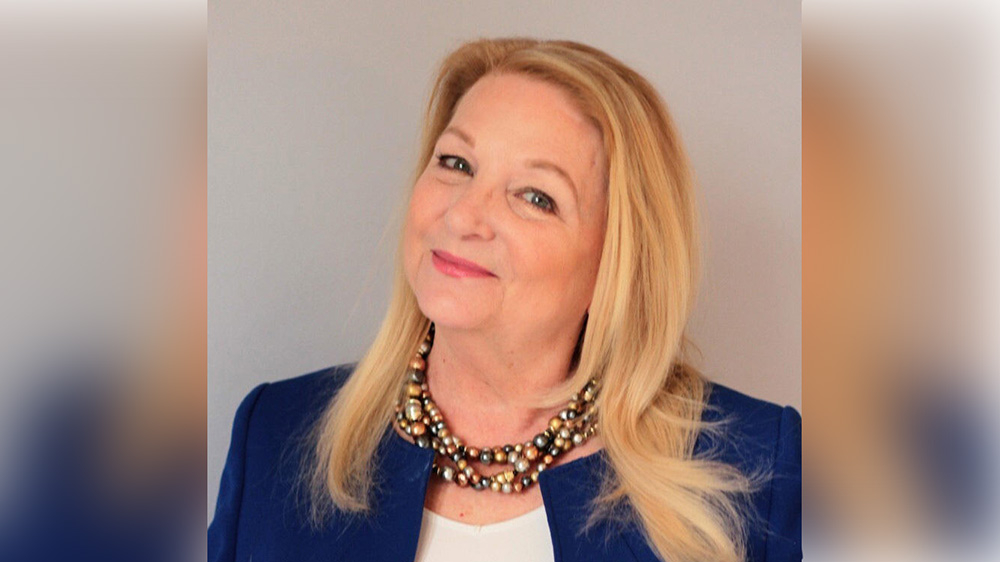 Trish Whitcomb is withdrawing from the race for State Democratic Chair.

Whitcomb is quitting the race due to the unexpected loss of her son.  She released the following statement today.

“It is with deep sorrow that I announce I am withdrawing my candidacy for State Democratic Party Chair. I experienced an unimaginable loss on Sunday when my son died unexpectedly. As any parent can imagine, there is no way I can continue my candidacy to become the next leader of the State Democratic Party, she stated.”  “I will continue to work with the party in the future to ensure we have strong candidates and campaigns in any capacity that I can.  I appreciate the opportunity to run and wish the next Chair all the best.”

s the only candidate in the race.

Whitcomb is the daughter of former Indiana Governor Edgar Whitcomb, who served as the state’s leader from 1969-1973. 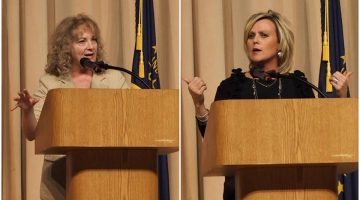 Ritz, McCormick Take to the Stage