Why Is Evan Running? 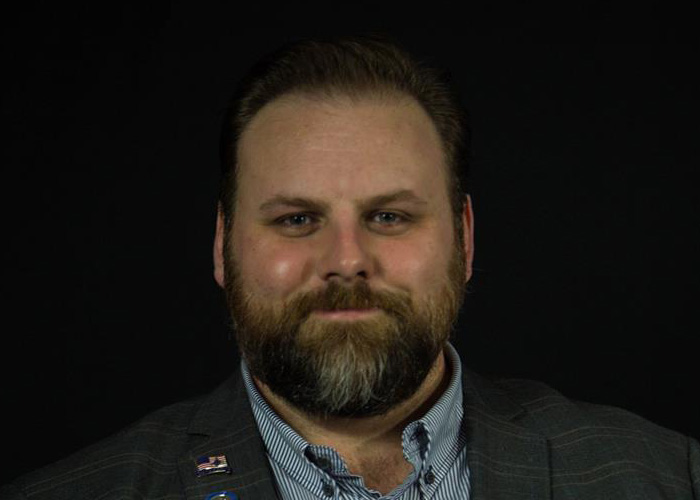 I am running for City-County Council in District 11 because I love Indianapolis and I’m disappointed to see us in decline. I’m frustrated by city leadership that appears indifferent and self-serving. Crime is out of control, streets are crumbling, and the homeless population is exploding. Our city leadership has failed to address these issues, while also using them to justify a series of new and expanded taxes. As if that weren’t bad enough, in the last year, several councilors have attempted to triple their own salaries.

For the last four years, Indianapolis has experienced record murder rates, and we’re on track to do it again. Promises have been made to curb violent crime, but we’ve certainly not seen those promises fulfilled on the street. We should give IMPD the resources they need to engage in community policing, while also empowering parents and partnering with community organizations like the Ten Point Coalition, who are doing amazing work in our communities to reduce violence.

Infrastructure repair must be made a top priority of the new City Council. We must change the leadership of the Department of Public Works, and we must be willing to engage new technologies to ensure long-term road fixes. Sitting between two of the best engineering schools in the country, it’s unacceptable that we’re still using outdated methods of road construction and maintenance. We should partner with these schools, and other stakeholders to develop and test new road construction technologies. Once we isolate the best methods available, we should not only use it, but we should ensure that this new technology is manufactured here in Marion County, to encourage job and economic growth.

The homelessness issue is a complicated one, because homelessness isn’t an isolated problem, it’s the result of a number of other problems such as mental health, domestic violence, addiction, and economic hardship. But, whatever the cause, the goal of a homelessness policy should be providing opportunities and eliminating barriers to stable housing. For too long, supportive housing programs have required applicants to address their challenges before they can be housed. But it’s significantly more challenging for individuals to confront these challenges when they’re living on the streets. That’s why Indianapolis should adopt a “housing first” philosophy that promotes stable housing as a precursor to other programs.

I also support the establishment of a sanctioned encampment in Indianapolis. IMPD has broken up several encampments across Marion County, forcing the homeless onto the streets, disrupting their fragile communities, and disconnecting them from the services and systems they rely on. Sanctioned encampments have shown some success in other cities, and show a great deal of promise in ours. Giving the homeless a place to go, where they can be safe and warm, where they can be part of a community, and where non-profit and government services can find and connect with them will provide an enormous benefit to individuals experiencing homelessness, and to our communities.

Indianapolis deserves a responsible, responsive City-County Council, that seeks to serve our needs, rather than their own. We need a Council who looks forward, not with a personal political agenda, but with an eye toward improving the quality of life of all citizens of our city. I hope to be a part of that council.