Why the Founding Fathers Created the Electoral College 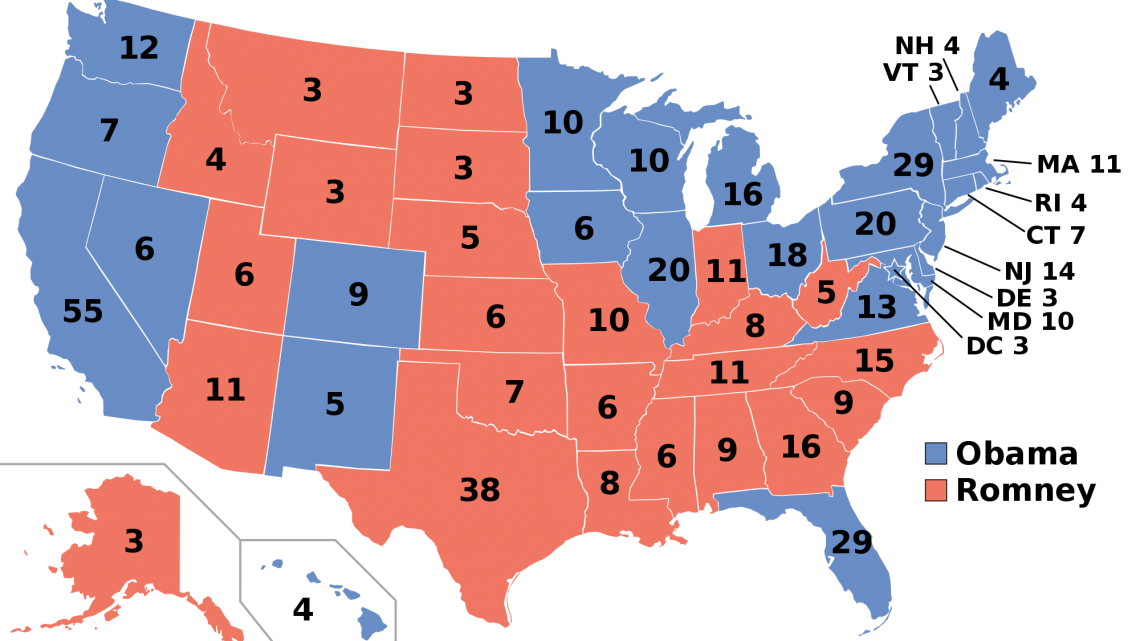 In a few weeks, most Americans will enter the voting booth thinking they are about to elect the next president.  Our Constitution calls for something rather different.

Voters will actually be choosing “electors,” and it is these officers who will make the choice as members of the Electoral College.  Each state has as many electors as it has members of Congress.  Indiana, with nine representatives and two senators, thus has 11 electors.  When these electors meet at their respective state capitals during December, they will cast votes for president and vice president.  There are 538 electors altogether, so a candidate needs 270 electoral votes to win.

This system seems foreign and undemocratic to the modern mind.  It is one of many compromises the Founding Fathers reached in 1787.

Some founders thought the average citizen too ill-educated and uninterested to be trusted with choosing national officials.  Other founders insisted that the people could be trusted to make decisions affecting their collective future.

The most famous combatants in this debate were Thomas Jefferson and Alexander Hamilton.  Said Hamilton:  “The people are turbulent and changing; they seldom judge or determine right.  Give therefore to the first class a distinct, permanent share in the government.  They will check the unsteadiness of the second.”  That was Hamilton on an optimistic day.  On a different day, he said:  “Your people, sir, is a great beast.”

By contrast, Jefferson declared:  “I am not among those who fear the people.  They, and not the rich, are our dependence for continued freedom.  Whenever the people are well-informed, they can be trusted with their own government.”

These competing positions produced constitutional compromises. The electors chose the president.  The voters chose the House of Representatives.  The state legislatures originally chose the senators.

The Electoral College system has been controversial almost ever since.  On two occasions, the voters chose one president and the Electoral College chose a different one.  In 1876, the electors chose Rutherford Hayes, who had won just 48 percent of the popular vote in a contest with Samuel Tilden and his running mate Thomas Hendricks, of Indiana.  In 2000, electors chose George W. Bush, though Al Gore won the popular vote by 0.5 percent.  Such results create lingering resentment and cast a shadow on the legitimacy of our political system.

If there is any modern upside, it is that candidates feel the need to campaign nationwide, even in relatively small states with just three or four electoral votes.

Proposals to reform this system, which isn’t really very popular, run along two lines.  The first is abolition – moving to direct democratic election.  Amending the Constitution to move toward popular election would require three quarters of the states to agree, and small states which benefit from the Electoral College are unlikely to volunteer for lesser roles in choosing presidents.

A more recent proposal has been to allocate electors in each state according to the popular vote, rather than employing the winner-take-all system used in most places.  This has gained a little ground, but still seems a long way from being adopted.

So, we are likely for decades to come to witness electors gathering after presidential elections at Indiana’s Statehouse and other capitols to cast paper ballots for the most important office in the world.

Randall T. Shepard is a former chief justice of the Indiana Supreme Court and currently sits on the Indiana Court of Appeals.
Editor’s note: A Democracy’s Primer is a collaboration between the journalism and legal communities to aid the public’s understanding of how government works with citizen engagement. 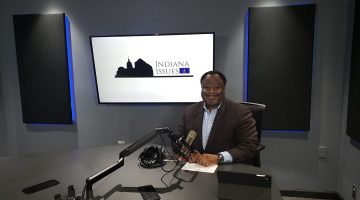