The head of the Indiana State Teachers Association is leaving for a new job.

Pike has lead ISTA for the past six years.

ISTA says Pike’s leadership ISTA has improved its financial standing and membership as well as strengthened its administrative policies.

Back in 2013 ISTA settled with the State of Indiana for $14 million in what was labelled as a ponzi scheme involving a medical insurance plan that involved fraudulent investments.

“It has been a privilege to lead the operations at ISTA during a period of change and progress,” Pike said. “I’m proud of what I’ve accomplished during my time and I’m excited to return to my home state of Alabama to work alongside AEA’s officers, board of directors and staff to bring its members a strong, viable association that strengthens public education for Alabamian students across the state.” 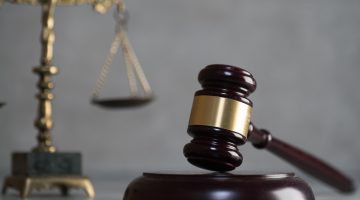