A Conversation with Carson

Indy Mayoral write-in candidate Sam Carson says he would push for a law to cut off the hands of violent offenders once they have been convicted.

Carson made his comments Monday night in an appearance on WIBC’s Abdul at Large program.

Carson says it would be part of his plan to deal with crime, he also calls for spending $100 million on crime prevention programs over the next four years.

He also says Indianapolis is run by corporations and he would appoint an African-American female as police chief.

You can hear Carson’s comments in the Leon-Tailored Audio above.  It runs approximately 28 minutes.

Greg Ballard is not running for a third term. 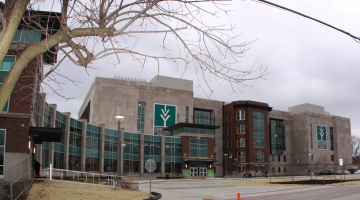