Abortion rights advocates are pointing to a new survey of Hoosiers showing Indiana’s restrictions on access to abortion care cause hardships that are difficult to overcome – and they say further adds barriers that could result in even more harm for Hoosier families.

Among the findings from the online survey and interviews with 428 abortion-seeking Hoosiers:

Indy Politics spoke with Dr. Tracey Wilkinson, an assistant professor of pediatrics at Indiana University about the survey’s results.

You can hear here in the Leon-Tailored Audio above. 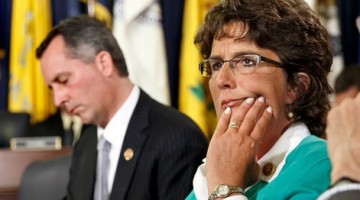