Bosma: Accountability is Our Responsibility 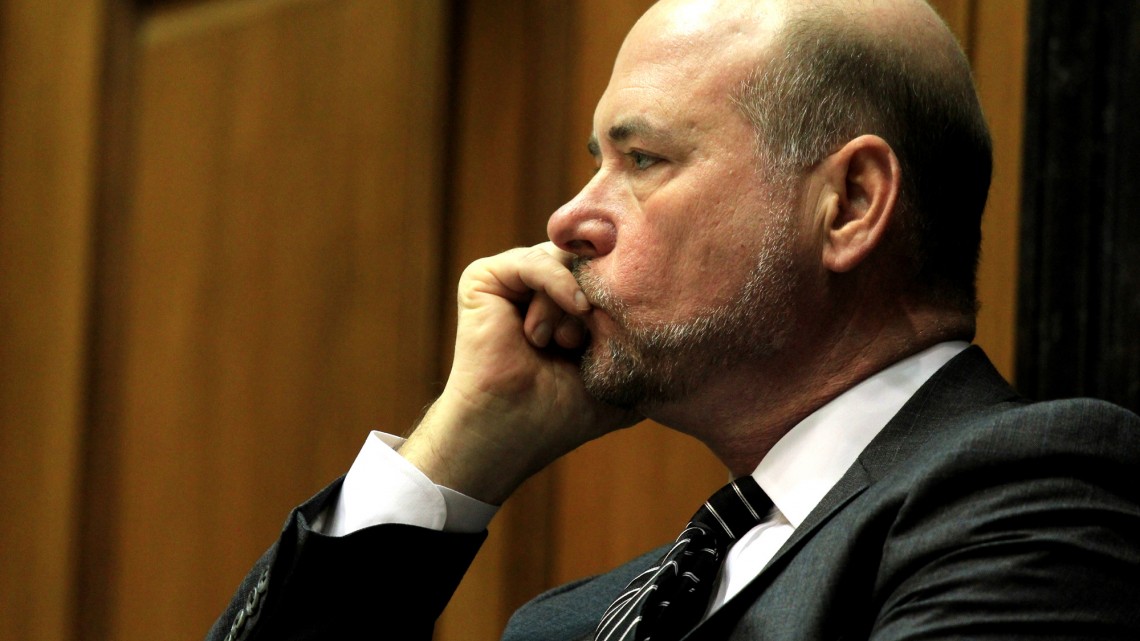 Speaker of the Indiana House of Representatives, Brian C. Bosma (R-Indianapolis), announced the end of session, or Sine Die, on Wednesday evening with many accomplished priorities for the House Republicans. The House Republican agenda, which was released in October, focused on four key categories: Budget Integrity, Education Funding, Ethics Reform and Public Safety.

House Republicans championed a two-year budget that is honestly balanced and does not increase taxes on Hoosiers or placing an unsustainable financial burden on future generations. The budget also protects Indiana’s healthy reserves and strong structural surplus, which are both critical to maintaining Indiana’s triple-A credit rating.

“Our state’s budget reflects our team’s core priorities. House Republicans have improved our state’s fiscal picture by continuing to adopt a budget that lives within our means. Because of this, we have been able to provide a record increase to K-12 education funding, while meeting our strategic investment objectives and maintaining our reserves, truly making our state the fiscal envy of the nation,” said Speaker Bosma.

Nearly two-thirds of this year’s biennial budget is devoted to Indiana’s education system. In fact, by increasing K-12 appropriations by $474 million, this budget contains the largest increase in K-12 education in the state’s history. House Republicans also led and successfully passed legislation that provides teachers who purchase their own classroom supplies with a $100 tax credit. Additionally, the House Republicans fixed the funding formula by substantially reducing the spending gap between the traditionally highest and lowest funded public schools.

“From the very beginning, I pledged that this would be the education session, and our legislative accomplishments reflect that. Providing teachers with a tax credit and substantially increasing our investment in education are just some of the many accomplishments to support our educators,” said Speaker Bosma.

House Republicans have a long track record of public accountability initiatives and added to that list this session. In a bipartisan effort, historic ethics reform legislation passed unanimously this session increasing accountability by strengthening reporting requirements and disclosure of conflicts of interest.

“We enacted unprecedented ethics reforms. It is my hope this will work to limit conflicts of interest and bolster the public trust,” said Speaker Bosma.

“We pledged to address these critical issues this session and we have delivered. Through our commitment to fiscal integrity, education, ethics and public safety, we have made great achievements for Hoosiers,” said Speaker Bosma. 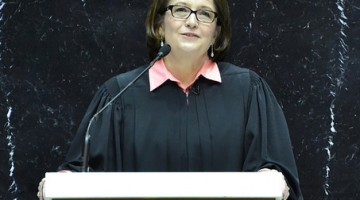