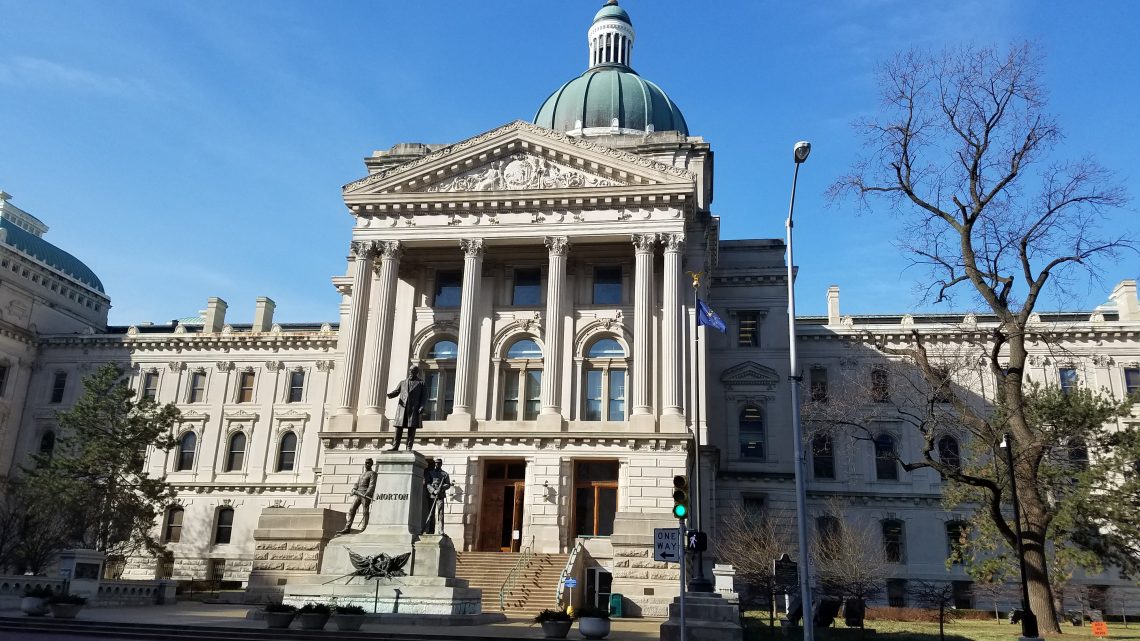 House Speaker Brian Bosma and Senate Majority Leader Brandt Hershmann both say despite some recent differences in major House and Senate legislation, the two chambers should be able to work things out.

For example, the House road funding plan includes shifting all the state sales tax on gasoline to pay for roads and increasing the cigarette tax to help fill some of the budget hole created by that shift.  The Senate is skeptical of that plan.

Meanwhile the House has approved making the Superintendent of Public Instruction an appointed position, while the Senate voted to keep it elected.

Both Bosma and Hershmann spoke this morning to WIBC radio.

Next post Hill; Parties Should Not Play Politics with Supreme Court Nominees 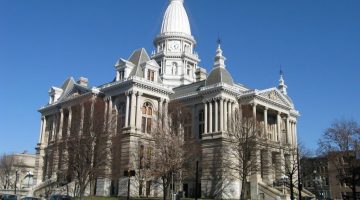