Indiana House Speaker Brian Bosma says a smaller cigarette tax increase is not out of the question.

House Republicans passed a $1 increase in the cigarette tax as a way to indirectly plug a budget hole created by the complete shift in the state sales tax on gasoline to road funding.

The increase has been met with skepticism in the Indiana Senate, and opponents say the $1 increase will drive business either out of state or to the black market.

The Speaker said he’s open to lowering the tax to keep Indiana competitive with border states. He suggests a $0.60 increase which would put Indiana on the same playing field as Ohio. However, a smaller increase might also mean the state could not immediately shift the entire sales tax on gasoline to roads in one year, and there might need to be more of phase in to make the plan work.

The Speaker made his comments during his weekly media availability. He also discussed the school prayer bill and proposed changes to Medicaid under the U.S. House Republican American Health Care Act.

You can hear the Speaker in the Leon-Tailored Audio above. His comments run about 11 minutes. 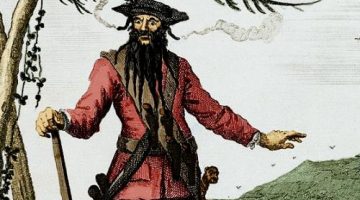 A Pirate for Secretary of State?