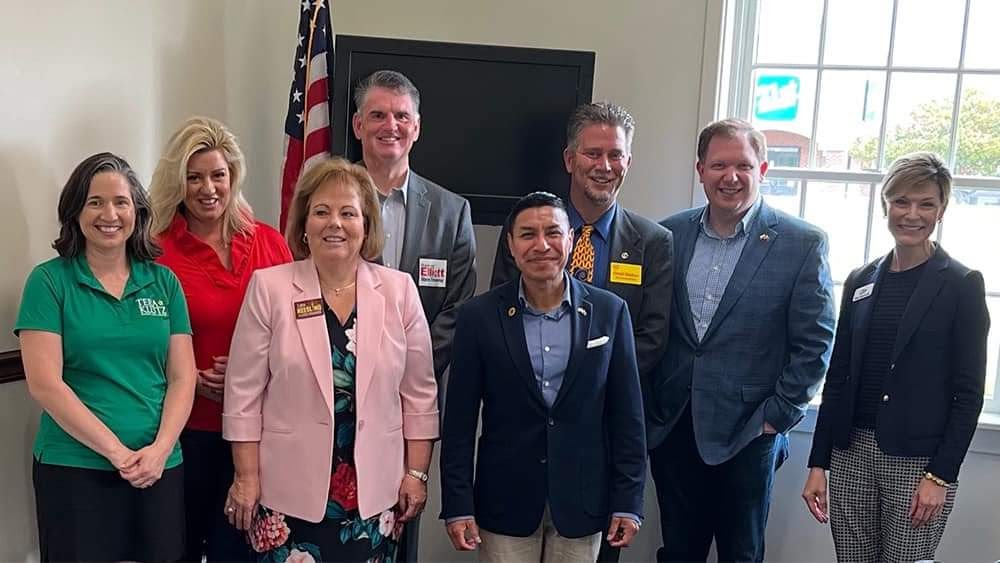 And the whittling continues. First, the Primary Elections chipped away at the stack of candidates for elected office. Soon the political conventions will winnow away a few more. Then, in November, we will be down to the final elected officials.

But let’s not forget about the chips that have fallen aside. They are people too.

Every three out of four years in Indiana, we have an election cycle. Candidates step up to run for office. Sometimes there is fanfare. Usually not. People in unincorporated areas can’t vote in the municipal elections. They only get two elections in four years, even though they may be impacted by the results.

If the race is at the top of the ladder, like President of the US, we hear a lot about it. US Senate races are newsworthy too. Then our Congressional representatives, mayors, and state lawmakers seem to generate some media attention and some fancy fliers in our mailboxes. Then the local races compete for our attention, rarely able to afford TV advertising, focusing on yard signs and occasional mailers.

The paradox is that you probably know the local candidates personally. Or you know them indirectly. Yet the attention is always at the top of the ticket. I don’t know, and never will I know, Hillary Clinton or Donald Trump. I won’t ever ask them what it’s like to lose a Presidential election. I imagine it’s rough. Because I’ve been involved in in politics a bit, I actually met Richard Lugar and Joe Donnelly. Nice men. I think they might have recognized me (especially with help from staff) but we weren’t exactly chatty.

I know, personally, people who have run for the state legislature, city council, county council, mayor, school board and a host of other local offices. You know them too. You shop in the same stores. You attend the same events. They are more a part of your life than Donald Trump will ever be.

Candidates file for office. They raise money from themselves, friends and family, and acquaintances. You may have contributed to one of these candidates, because they are a friend or co-worker. They campaign as best as they can. You may be part of their campaign team. But they can’t all win.

The Primary Election comes. Hopefully, your friend won. Odds are that they didn’t. If they survive the Primary, they will face a general election. Will they win? I hope so. But if they don’t what will you say?

Personally, I have run for state legislature and lost, badly. I lost a caucus election, badly. And I won a municipal election. I’ve been involved in many elections for other candidates at many levels. Elections are hard. There is more losing than winning.

At the same time, candidates are important. Even when the incumbent, or the other party, is overwhelmingly likely to win, it is important that an opposing candidate steps forward to remind voters, and incumbents, that this is an election, not a crowning.

The Primary is behind us. The state conventions will be soon. If you see one of these candidates that have not been successful, tell them you are sorry they lost, but you are glad they ran.

Kyle Hannon is a former legislative staffer who served as a chamber of commerce and Ivy Tech executive and City Council member in Elkhart. Currently, he consults in community development, communications, and book publishing with Filibuster Press in Bloomington. He can be reached at khannon@filibusterpress.com. 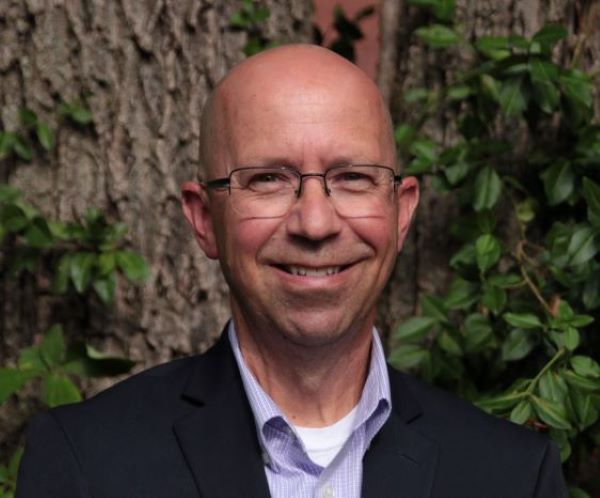 Next post Morales Wins GOP Nod for Secretary of State 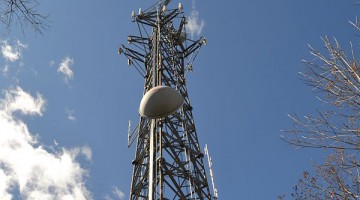