Representative Todd Young is getting help from Republican U.S. Senator Tom Cotton of Arkansas in going after opponent Evan Bayh for reportedly missing more than 75% of the meetings when he was on the Armed Services Committee.

Buzzfeed is reporting that Senate records and a copy of Bayh’s daily schedule show he missed more than 75 percent of the Senate Armed Services Committee meetings when he was a member between 2003 and 2011.

The Bayh campaign refuted the claims saying Buzzfeed was not working with a complete schedule and that Young also missed meetings of the House Armed Services Committee.

At a news conference this morning Cotton, who serves on the Armed Services Committee, said there was nothing more important than keeping America safe and making its  troops have the equipment they need and by missing meetings, Bayh was derelict in his duty.

You can hear Cotton and Young in the Leon-Tailored Audio above.  It runs approximately 13 minutes.

Polls show a very close race between Bayh and Young. 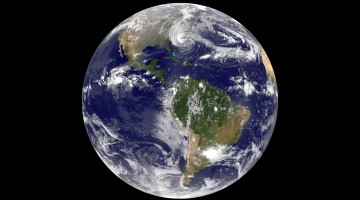