Some councilors opposed the budget, saying the city was misplacing its priorities and spending down its fund balances, however failure to pass a budget would have meant last year’s budget would have gone into effect, eliminating funds for new officers. 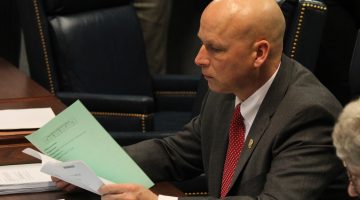