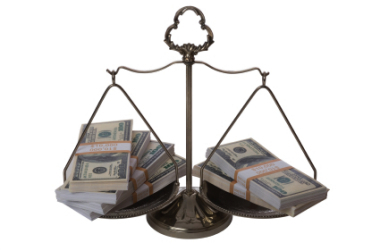 In case you’re wondering what the heck “cui bono” means, it’s a Latin phrase which literally translates into “to whose profits”. It’s used in the context of always asking who stands to profit when some action is proposed or takes place. It’s a phrase that I use whenever I see government proposing new rules and regulations.  And ironically, I asked myself this question quite a bit this week over at the Statehouse.

You see, I am a big believer in the free market, so when I see things that appear to hint towards protectionism and stifling competition, I get a little concerned and start asking “cui bono”?   There were three things that popped up this week over at the Indiana General Assembly that fell under that category; chicken farms, electric cars and “vaping”.

For example, HB 1267 originally called for tougher inspections and more regulations for chicken farms with fewer than 20,000 chickens.  Twenty thousand may seem like a lot, but in the world of poultry farming it’s a small number.  And usually those farmers are part of the “farm to table” movement.   In fact, it’s so small it originally had me thinking that someone was trying to make the small poultry farmer’s life more miserable.  Luckily there were some legitimate health concerns and thanks to outgoing Lt. Governor Sue Ellspermann and her team, a compromise was worked out so that small poultry farmers could operate and the public health could be protected.

The other example that came across my radar screen was the Tesla controversy.  Tesla, the electric car manufacturer, wants to expand in Indiana.  Tesla wanted to sell vehicles directly to the consumer.  Under Indiana law, only dealers can sell directly to the public and a manufacturer must have a dealer’s license.  HB 1254 would have prohibited manufacturers from getting dealer licenses and making those direct sales.   Once again, my red flags start to go off.  The big opponents of this are usually the traditional automotive industry which has a vested interest in the current system.   Supporters of the bill said Indiana’s auto laws are centered around a dealership, especially when it comes to titles and consumer protections; saying consumers should have a local recourse in the event there is a problem with the vehicle. I think there are ways to protect consumers while allowing for a new business model, luckily the measure is headed to a summer study committee.

The final bill that came across my computer screen, was one regarding “vaping”, or e-cigarettes, HB 1386.  The state is promulgating new rules regarding the manufacturing and the chemicals used in e-cigarettes which proponents say are necessary for security and public safety, while smaller “mom and pop” vaping shops say it would give unfair advantage to bigger manufacturers while putting them out of business.   For me, the jury is still out on this one.  I totally get the public safety aspect of anytime we’re talking about chemicals being manufactured from human consumption. However, I don’t completely buy the argument that the bigger companies are pushing these rules completely out of concern for the public health when the rules also make it easier for them to make a few bucks and harder for some other folks. Hopefully lawmakers will keep that in mind as we wind down the session and find a balance that works for everyone, big and small alike.

Like I said, I am all for the free market, but I don’t want Indiana to turn into Thunderdome, either.   This is why whenever government comes up with a new rule or regulation, particularly under the guise of consumer protection or public health, it never hurts to ask “to whose profits”?   This is not to say that there aren’t legitimate consumer health and safety needs, but it helps to know who stands to make a few bucks on the side in the process. 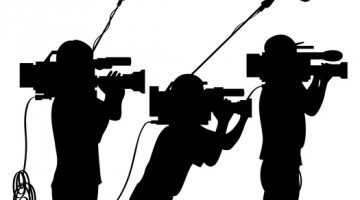