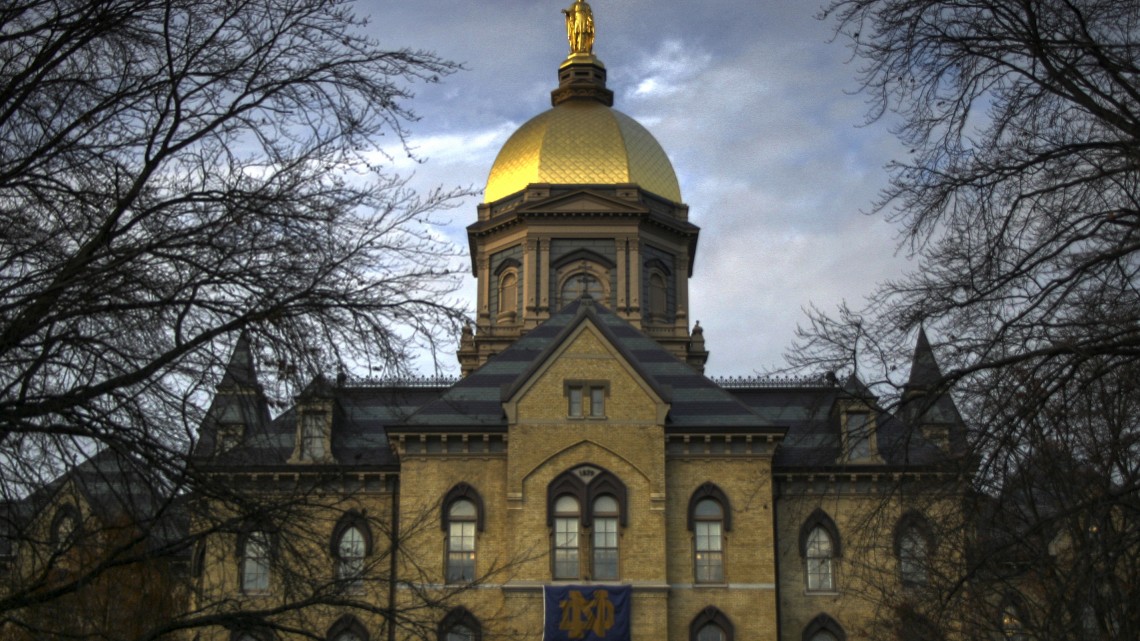 Indy Politics has learned that the University of Notre Dame is under investigation by the federal government for a possible civil rights violation involving a sexual assault last year on campus.

According to documents, an undergraduate at St. Mary’s College was attacked in early 2014 and was later threatened by her alleged male attacker in the Fall.

The student reported the incident to Notre Dame in early 2015, but the school reportedly failed to take appropriate action.

The U.S. Department of Education  Office of Civil rights is conducting the investigation.

Notre Dame is accused of “failing to respond promptly and equitably” to the female student’s complaint which is a violation of Title IX.